Deal to bring M&amp;S to Limerick still not closed after 34 years 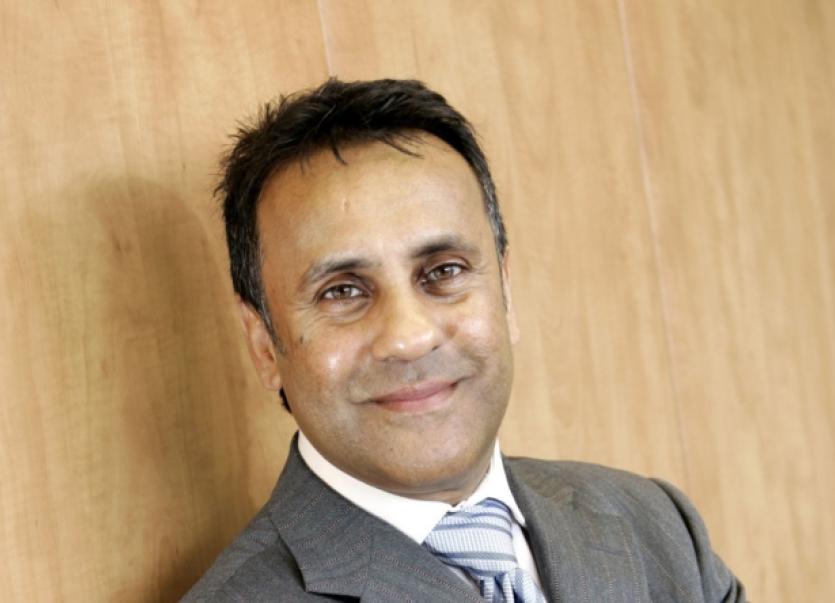 SINCE the late 1970s, city planners and developers have been trying to lure Marks & Spencer to Limerick.

SINCE the late 1970s, city planners and developers have been trying to lure Marks & Spencer to Limerick.

They initially looked at Spaight’s shopping centre, now Dunnes Stores on Henry Street but their property manager at the time reportedly said that he thought that “Limerick was too small population wise.”

“It would have been the making of Limerick, but it didn’t happen unfortunately. They have always been targeted and courted to come to Limerick with any new development that cropped up,” said one property agent in the city.

Now, at least they are signed up - at least in principle, or “subject to full planning” at the Parkway Valley site as M&S stated this week.

The city held its breath when hopes were floated that M&S might take a unit in the Opera centre site, once under developer Suneil Sharma, and now under the council’s remit after it was bought for €12.5m.

M&S too held its breath three years ago as its plans to open its first flagship store in Limerick - this time at the Crescent shopping centre - went before An Bord Pleanala, and were ultimately turned down, to allow the city a chance to recover lost commercial ground. Arthur’s Quay in the city has also long been speculated as an ideal site - once the current dated complex is demolished for a new modern centre.

Limerick city is still holding its breath on that count, in spite of the aspirations of the Limerick 2030 masterplan, recently launched by the Minister for Finance Michael Noonan. The plan includes a major new retail development at Arthur’s Quay, which could include a new 10,000 square meter anchor tenant, alongside smaller shops and bars. Previous plans have also cited such a possibility, but at present that’s all they are - possibilities.

In a interview with this newspaper this week, Tom Enright, the new economic manager at Limerick City Council, conceded that “the only development which has planning permission that can accommodate them is the Parkway Valley.”

However, he said that they hope to have a planning application presented to the City Council towards the end of this year for a new retail centre in and around Arthur’s Quay. “That would provide a real alternative potential for Marks and Spencer to locate in Limerick,” he said.

In the meantime, Mr Sharma’s plans for Parkway Valley - renamed Horizon Mall - can continue unabated - at least for the next three and a half years, as it plans were granted a five year extension in 2011 to allow them to be completed.

The plans may fly in the face of retail policies asserting the city’s top tier importance in the mid-west, but the announcement also serves to show the importance of having one joint local authority, rather than two, singing off different hymn sheets. The possible creation of 1,000 jobs at Horizon Mall represents the biggest jobs announcement Limerick has seen for years, since the region was decimated by the loss of Dell’s manufacturing base. But many fear that a further boon in trade in the suburbs could signal another nail in the coffin for businesses in the city.

Retail Excellence Ireland is among those who “very much hope that the retailer reconsiders their plans”, as do Limerick Chamber.

While the council lines up its ducks, money will still follow money. Fianna Fail deputy Willie O’Dea was one of the few to put it bluntly. “I would prefer it was in the city centre, but in a situation where Limerick has a 30% unemployment rate, we can’t look a gift horse in the mouth.”

Labour councillor Joe Leddin said: “On a day when over 300 people across the country in the retail sector have lost their jobs this is a good news story for Limerick.”