Limerick’s South Court hotel next to be sold by Nama 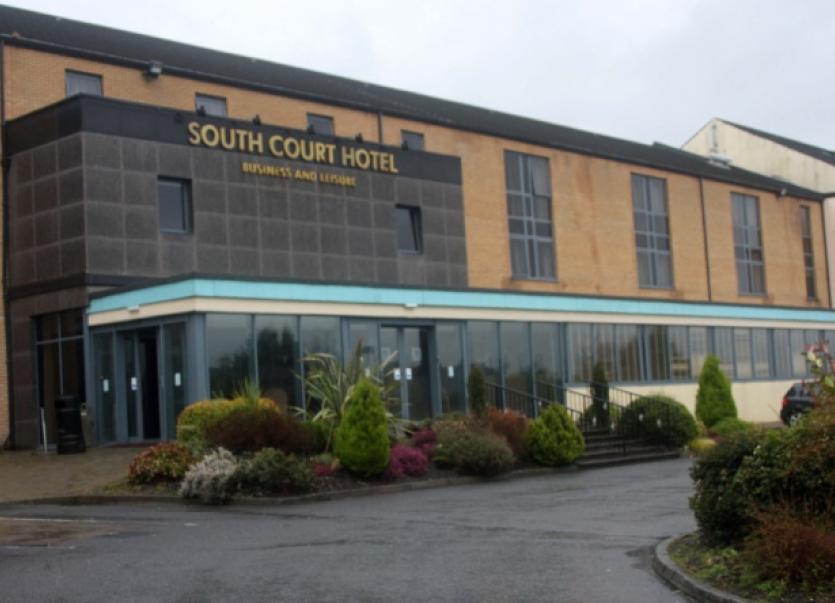 THE SOUTH Court hotel in Limerick is the latest hotel due to go up for sale on the instructions of Nama.

THE SOUTH Court hotel in Limerick is the latest hotel due to go up for sale on the instructions of Nama.

The 124-bed, three star hotel is due to be listed for sale shortly alongside seven other hotels by Nama, as it continues to dispose of assets seized. The hotels will be marketed as a portfolio, however they could be sold separately given their different locations across the country, and the sale price or prices have not been advertised to date.

The Lynch Hotel group, which went into examinership in 2009, sold the South Court for an estimated €15m and then leased the building back.

It was bought by Limerick property developer Robert Butler and solicitor Paul O’Brien of McMahon, O’Brien, Downes in 2008.

However, Nama appointed receivers to a number of Mr Butler’s development companies two years ago.

Other hotels in the Ennis based Lynch group include the George Boutique Hotel in the city, which has also been up for sale since May for some €3m. The hotel was formerly owned by developer Aidan Brooks, now based in London, who sold on the hotel in 2006 to a group of Dublin investors.

The other hotels being sold by Nama in the tranche, alongside the South Court hotel, are the Fels Point near Tralee, Co Kerry; the Maldron in Wexford; the Clonmel Park in Co Tipperary; the Killeshin in Portlaoise, Co Laois; the four-star Osprey and Spa in Naas, Co Kildare; the Glenroyal in Maynooth, Co Kildare; and Johnstown House Hotel and Spa in Enfield, Co Meath.

Meanwhile, a number of other properties in Limerick look set to change hands as Nama has announced that it is to bring five property portfolios with a combined value of approximately €600 million to the market.

A sale has been agreed for the five-star Savoy hotel on Henry Street, while papers are also being signed off for Patrick Punch’s hotel.

Ronan Branigan, manager of the Savoy, said: “There is serious international and national interest in hotels in Limerick at the moment, which is a great endorsement of our businesses and a great stamp of approval for Limerick.”

Agent Tom Barrett of Savills, who is handling the sale of the Strand, said: “There’s a lot of hotels going [on the market] in the past few years, and in the vast majority of cases there’s a lot of investment afterwards, which lifts hotels to new standards.”