Trailfinders to open early in April in Limerick 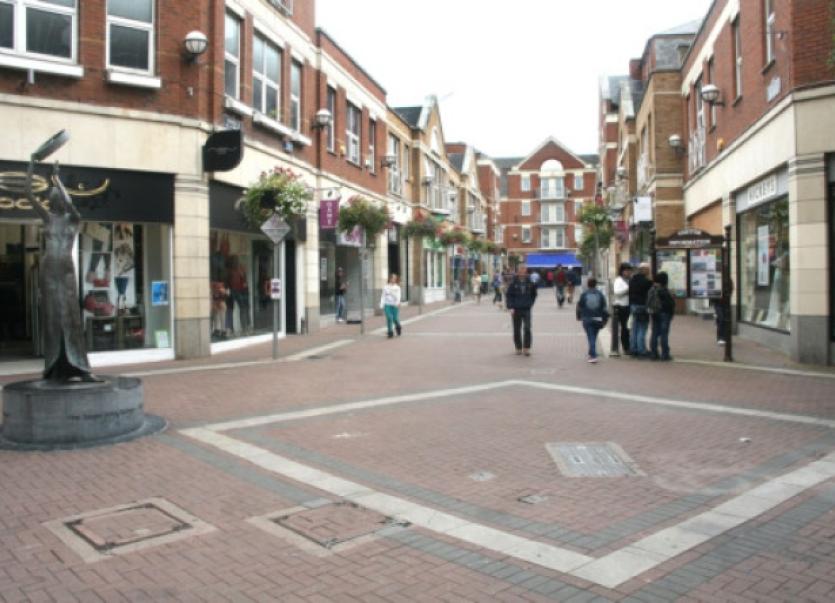 TRAVEL company Trailfinders is to open a store on Limerick’s Cruises Street early in April, creating 12 jobs in the process.

TRAVEL company Trailfinders is to open a store on Limerick’s Cruises Street early in April, creating 12 jobs in the process.

Trailfinders, who specialise in designing tailored tours for holidaymakers and globetrotters, will open the store on April 8.

The company has taken over the unit at 7 Cruises Street, once home to the Benetton clothing chain.

The travel agent has already put in place a team of seven people for its third Irish store, but is seeking recruits to expand to 12 employees.

Staff will be required to demonstrate the requisite knowledge to work in Trailfinders, with prospective employees required to have travelled to at least two continents outside Europe to be considered for employment.

Trailfinders was founded in 1970 by former SAS officer and current chairman Mike Gooley who began with a staff of four, and it remains privately owned.

The Limerick store will bring to 27 the number of travel centre the company operate in the UK and Ireland.

Mr Gooley revealed that he has local links to the area.

“Although we’ve operated in Dublin since 1997 and Cork since 2006, Trailfinders opening in Limerick is a coming home to me as my father was born in Mitchelstown at the meeting of the counties in the province of Munster,” he said in a statement issued by the company.

Lucy Balding, a spokesperson for Trailfinders, had previously told this newspaper that the company was “excited to be expanding to Ireland’s first City of Culture and the commercial capital of Mid-West Ireland”.