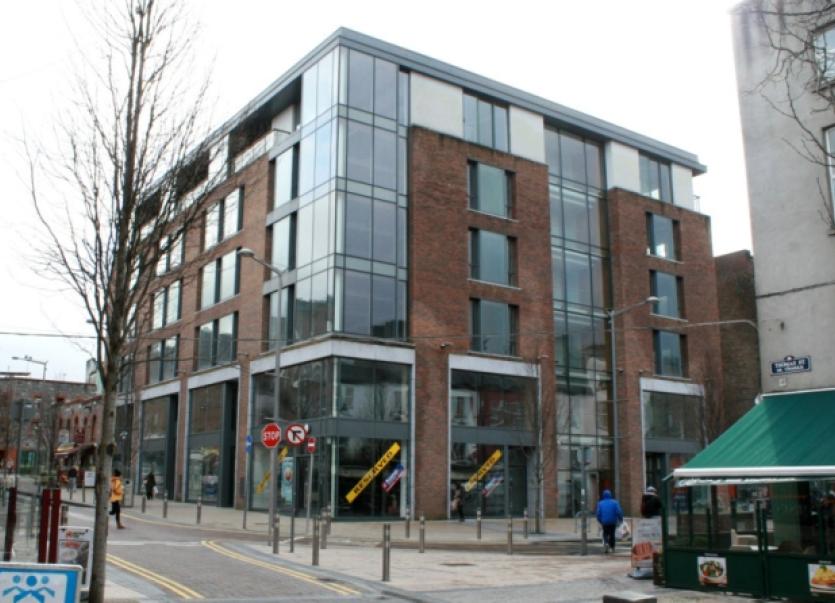 ONE of the world’s fastest growing companies, Uber, is to open the first customer support hub of its type outside the US in Limerick city, creating 300 jobs in the process.

ONE of the world’s fastest growing companies, Uber, is to open the first customer support hub of its type outside the US in Limerick city, creating 300 jobs in the process.

The online on-demand car service is to hire 150 people by the year’s end and has signed a ten year lease on the Thomas Street retail centre in the city. A €4m investment will see the creation of a Centre of Excellence in Limerick.

The jobs announcement is one of the biggest for the city centre in more than 25 years. Recruitment is already under way for the first 50 jobs, which will include management and process engineering roles.

Uber, a technology platform which allows drivers to offer journeys in their cars using a smartphone app, is already in use in 329 cities in 59 countries including Dublin and now Limerick City.

Limerick’s centre will cater for the needs of Uber users in Europe, the Middle East and Asia.

“We are so thrilled to be here and setting up our operations in this city which has a tradition of welcoming innovative technology companies. Not only are we investing in the city, we are also proud to be bringing employment at all levels to the region,” Kieran Harte, the general manager for Uber Ireland said.

He said that the company would seek graduates of computer and technology-related courses, adding: “We are looking or people who are tech-savvy, but also excellent communicators.”

Speaking to the Leader, Mr Harte added Limerick won the bid for the jobs “hands down”, pointing to the third level educational institutions, and its ambition for growth.

“The team we worked with down in Limerick, headed up by Conn Murray were fantastic in now only showing us the benefits of what Limerick is like for a business like ours, and showing us other technology businesses which have just started up there, but also we share their aspirations for what we are hoping to do in Limerick over the next few years,” he said.

“It was a vision we really loved.”

Mr Harte confirmed: “We have pretty aggressive growth targets ourselves, and it was a really great fit with the vision and aspirations the city of Limerick has.”

The Thomas Street centre has lain idle since it was constructed in 2009.

But in a few short months, Uber is expected to become one of the city centre’s biggest employers at that site, joining Limerick City and County Council, the Revenue Commissioners, and various department stores in having hundreds of people on their books.

“We are keen to make a big noise about the opportunities here. We will move really quickly, and it mirrors just how fast Uber is growing itself, not only across Ireland and Europe, but across the world,” Mr Harte added.

The news was welcomed by Taoiseach, Enda Kenny, who said Uber’s investment in Limerick is “testament to the skills and talent of the Irish workforce”.

“I very much welcome this decision which demonstrates once again Ireland’s attractiveness for foreign direct investment. This will be Uber’s first customer support hub of its type outside of the United States, confirming Ireland as the location of choice for leading, innovative companies, and will be a welcome boost to Limerick and the wider region,” he said.

Finance minister Michael Noonan said Uber’s investment was a “massive boost for Limerick and for the IT sector in Ireland”.

“We are particularly delighted to welcome a world leading company, operating at the cutting-edge of innovative technology, to Limerick city centre,” he said.

“Creating 300 jobs and with an investment of €4m planned for the city, Uber will become a major part of the Limerick economy. Ireland is proving to be a hugely attractive country for foreign investment, especially Limerick which has a history of attracting innovative technology companies due to our well educated university graduates. We look forward to seeing Uber grow and thrive in the years ahead.”