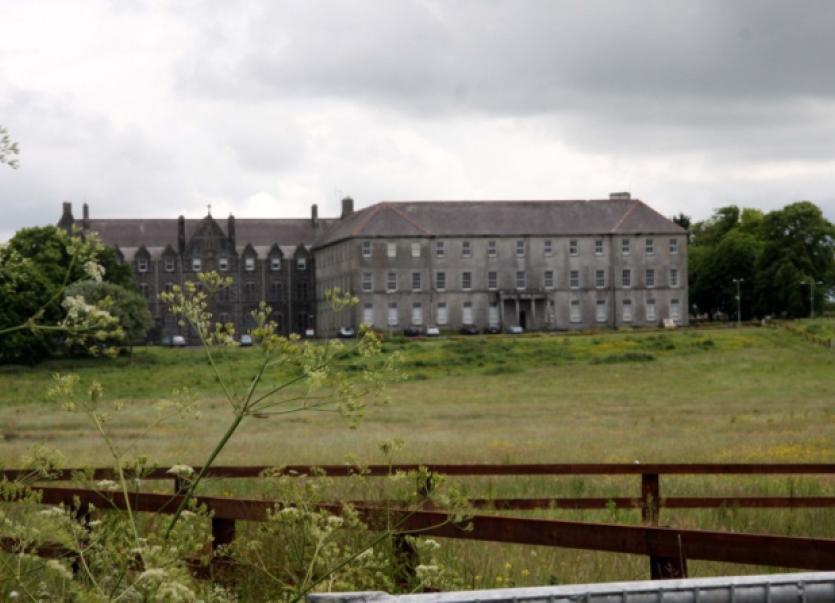 CONCERNS have been raised that the council may sell parts of Mungret College to the private sector - depriving the area of a community centre.

CONCERNS have been raised that the council may sell parts of Mungret College to the private sector - depriving the area of a community centre.

The local authority bought the 200-acre site from Nama last year, with the land expected to be home to new housing, a new secondary school, two primary schools and a neighbourhood park.

But local Fianna Fail councillor James Collins is fearful that lands zoned residential will be sold to developers.

This could include the old college building itself, which is earmarked to be put to community use.

He believes, following a public information evening for residents at Mungret Regional soccer club, that this is the council’s intention.

“There is quite a sizeable amount of land that is zoned residential in the parcel of land the council has bought, and the indications are that the council is going to sell this on,” he said.

Cllr Collins added: “I am not happy at all about this. It was always to be a community project, and if we had to sell a portion of it, that is all it should be. It was never a 100% commercial project, and it should not be now.”

If this were to happen, the City West councillor believes that once again, the area would lose out on a community centre.

“The number one infrastructural facility that is missing in the Raheen/Dooradoyle area is a community centre, or a multi-purpose centre. There are lots of groups which have been setup, and are under pressure for space. There is lots of demand there, but it is the council’s role to provide this,” Cllr Collins said.

The need for a community centre in the area was illustrated when the public information meeting in the soccer club was forced to finish early due to another group needing to use the space, he added.

Cllr Collins said the community is “underwhelmed” by what the council is showing so far of the plan, with road plans the only information forthcoming at present.

“We were waiting since last summer for a masterplan, and there was not really one. All we got was a diagram for the upgrade on the roads, with some pedestrian crossings and traffic controls,” he said.

A spokesperson for Limerick City and County Council said the masterplan is still being prepared.

“It is engaging with the community in a range of public consultation sessions and will specifically engage with all sporting and community organisations in relation to all aspects of the masterplanning process,” the spokesperson said.