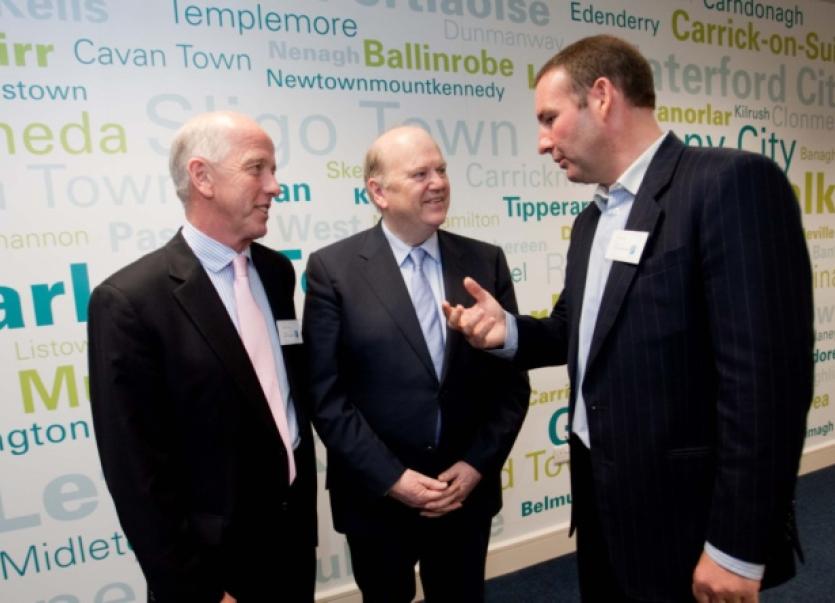 LIMERICK firm e|net, which manages the State’s fibre-optic telecommunications network, has been bought by an international consortium of investors for an undisclosed sum.

LIMERICK firm e|net, which manages the State’s fibre-optic telecommunications network, has been bought by an international consortium of investors for an undisclosed sum.

The acquisition, which has links to Warren Buffett, one of the world’s richest men, will not disrupt day to day operation of the company, which has its base in Hamilton House in Plassey, with a spokesperson saying it was “business as usual”.

The firm is contracted to manage the Metropolitan Area Network (MAN) programme across 94 cities and towns in Ireland, providing the infrastructure for broadband providers to improve their service offering to consumers, counting UPC, Vodafone and BT among its clients.

In 2011 it announced a €25 million, 10-year investment programme in broadband infrastructure, with CEO Conal Henry saying e|net was “playing a critical role in the delivery of world-class broadband to regional Ireland”.

“We are quietly growing quite an interesting business here in Limerick in terms of the commercial performance that we are putting in,” he said.

The most recent accounts filed for the year up to April 2012 show the company - under its registered name of e-Nasc Éireann Teoranta - had an operating profit of €4.1m.

The consortium that has bought the company from previous shareholders, which include Mr Tiernan, comprises Granahan McCourt, run by Irish-American entrepreneur David McCourt, Oak Hill Advisors, and the private family trust of Walter Scott Jr, a member of the board of Warren Buffett’s company Berkshire Hathaway.

“The business has a unique model and an experienced team which has successfully driven the development and growth of the business to date,” he said, stating his intention to “expand and maximise” the MANs project.

Mr Henry said the “calibre of the new investors is a testament to e|net’s management of the MANs project to date” and said the new owners were “prepared to continue to invest in its development”.