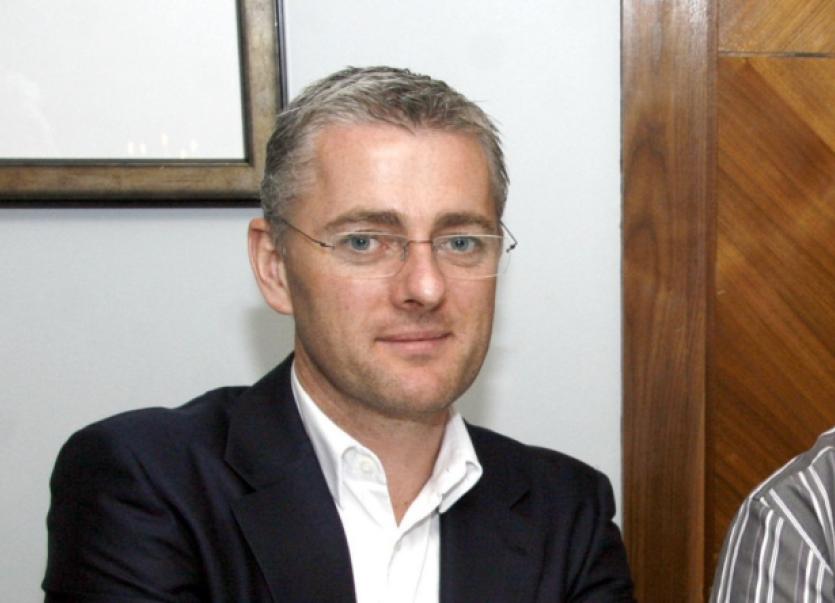 THE London-based company run by Limerick property investor Aidan Brooks has agreed to pay €160m for a building on London’s Oxford Street.

THE London-based company run by Limerick property investor Aidan Brooks has agreed to pay €160m for a building on London’s Oxford Street.

The property, which is directly opposite Selfridges’ department store, consists of nine retail stores as well as offices and apartments.

Bloomberg is reporting that Tribeca Holdings – run by Brooks – has agreed the purchase, which will be the second largest mixed use property deal involving London’s West End to take place this year.

The buildings at 431-451 Oxford Street will be bought from Structadene Ltd, the London-based developer founded by entrepreneur David Pearl.

Mr Brooks moved his operation from Limerick to Berkeley Square in London’s Mayfair in 2010. The property on Oxford Street is about 175 yards from the Bond Street high-speed Crossrail station that is due to open in 2018 and will connect the neighborhood to Heathrow Airport and the Canary Wharf financial district.

The property being bought by Mr Brooks consists of 50% of the frontage of Selfridges, Britain’s second-biggest department store after Harrods.

Tribeca purchased the Apple Store in Boston for $30 million earlier this year.