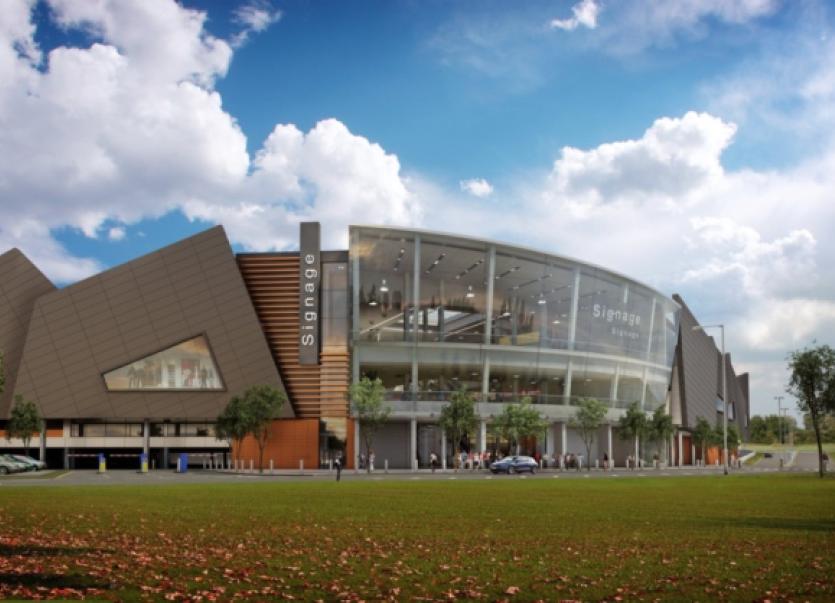 A DECISION on a new €100m shopping centre on the outskirts of Limerick city has been postponed until March.

A DECISION on a new €100m shopping centre on the outskirts of Limerick city has been postponed until March.

But the Horizon Mall development plans have proven to be controversial with many stressing the damage that could be done to city centre trading if it went ahead.

Mr Sharma, for his part, has said hundreds of jobs would be created if the structure is built – and it will incorporate Limerick’s first Marks and Spencer store as anchor tenant.

After the Belfast-based developer sought an amendment to a permission he already had in place, City and County Council refused this.

But it was then appealed to An Bord Pleanala, which was expected to make a judgement this week. However, the decision has been placed on hold until mid-March.

Mr Sharma had sought to modify the plans to the partially built site, originally known as Parkway Valley and renamed as Horizon Mall, but was turned down by the amalgamated Limerick City and County Council last year. Thirteen objections, representing more than 60 businesses in the city and surrounding areas, were lodged against the plans

“This eyesore as you enter Limerick has been idle for long enough. The reality is there is no need for another monster shopping centre on that site, and it would just further undermine the city centre. That is not just me talking, that’s what the 2010 Retail Strategy plan stated,” he said.