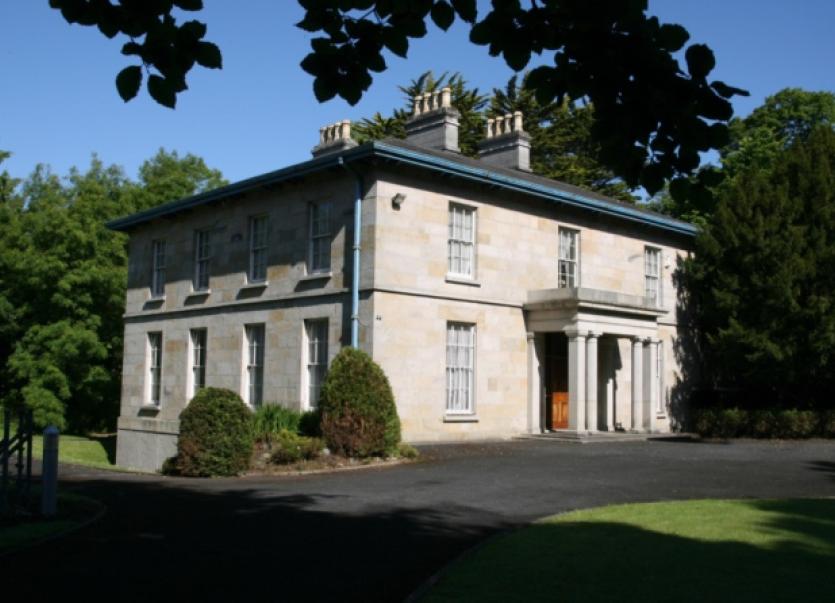 ONE of Limerick city’s most famous homes has been sold by developer Aidan Brooks to a family member of JP McManus, the millionaire businessman and philanthropist.

ONE of Limerick city’s most famous homes has been sold by developer Aidan Brooks to a family member of JP McManus, the millionaire businessman and philanthropist.

The Limerick Leader can reveal that the former residence of the Catholic Bishops of Limerick, Kilmoyle, on the North Circular Road in the city has been bought for an undisclosed sum.

The eight-bedroom, three-storey property, along with six acres of land, was famously purchased by developer Aidan Brooks for €26m in 2007 amid intense bidding, and at the time it was one of the most expensive properties ever to sell in the country.

However, it is understood that the sale includes just around one acre, while Mr Brooks, who also owns Portland House, the former Church of Ireland’s bishop residence next door, is to retain the remaining five acres.

“The good news for the community and the residents is that the land is not going to be developed, contrary to rumours that have been going around in recent months,” said one source.

It is understood that the deal was for significantly less than its eight-figure sum seven years ago.

The house has been listed as selling for €1.1m, according to the Property Price Register earlier this year, but sources said that figure does not include the sale of land around the property.

Mr Brooks, 44, had previously applied for planning permission in 2009 to build a nursing home and retirement village on the site, but did not proceed with the development.

Mr Brooks moved all his operations from Limerick’s Henry Street to Berkeley Square, Mayfair in London in 2010, where his company, Tribeca Holdings, is now based, and his property transactions have been making headlines worldwide ever since.

Built around 1845, Kilmoyle has 7,159 square feet of living space over three floors, and is listed as a building of important architectural heritage. In the basement, there is a kitchen, utility room, bathroom, pantry room, storage room, electronics room, three bedrooms and a dining room.

The ground floor comprises a lounge, two studies, a breakfast room, dining room, kitchenette, library, archive room and a conservatory, while there are five bedrooms and a bathroom on the first floor.

The property also comes with a 650 sq ft mews attached to its north side which was built around 1960.