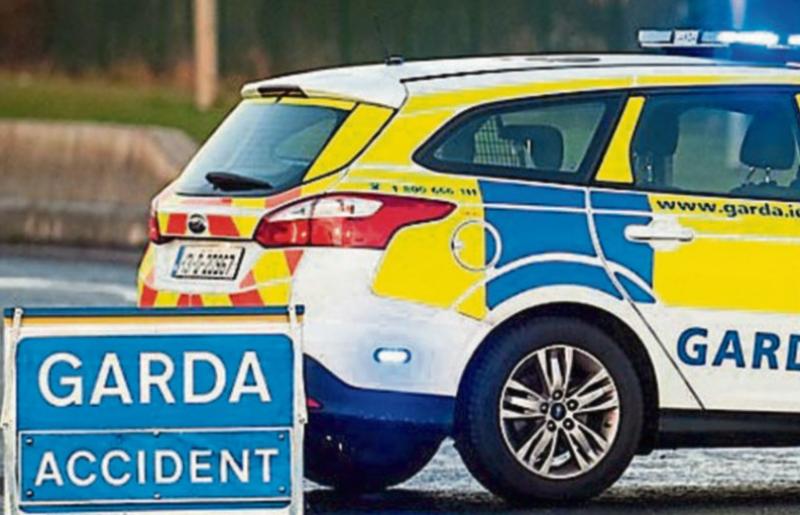 The single vehicle road traffic collision occurred on the M7

Authorities have confirmed that a private ambulance has been involved in a collision on the M7.

The incident occurred at 12:25pm this afternoon, between junction's 27 - Birdhill and 28 - Castletroy.

As a result, there has been a full road closure on the M7 between the two junctions, with diversions in place.

Fire units from Limerick city were dispatched to the scene but have since returned to base. Units from Newport have taken over, while gardaí remain at the scene of the incident.

"At present they are waiting for a tow truck big enough to take an ambulance blocking the road," a spokesperson confirmed.

There were no injuries to the single passenger involved in the collision, they concluded.