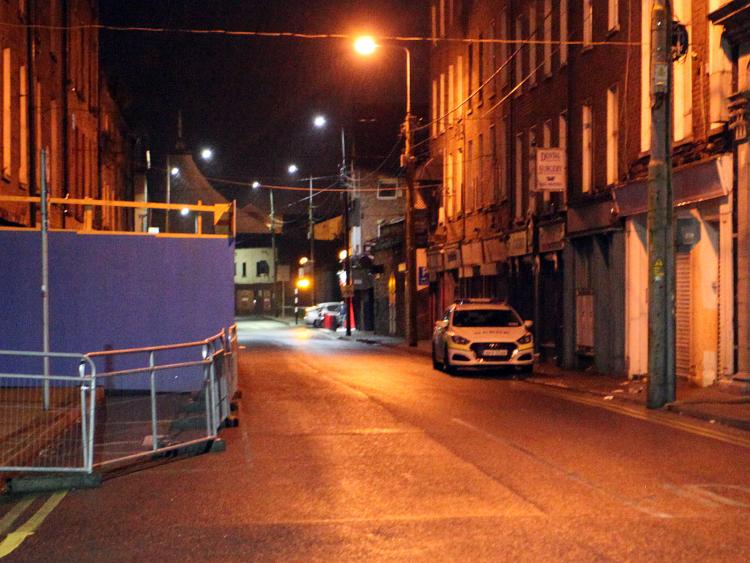 A MAN has been arrested after another man was seriously injured in a stabbing incident in Limerick city centre at the weekend.

The victim, whose aged in this 50s, sustained multiple injuries when he was assaulted at a flat in the Ellen Street area on Sunday evening.

"At approximately 5.10pm, gardaí responding to reports of a disturbance arrived at the scene and observed a male seriously assaulting another male, attacking him with a knife," stated a spokesperson.

"Due to an imminent threat to life, and the proximity of the assailant to the injured party, gardaí had to physically intervene and manually restrain the attacker, who was still armed with the knife," he added.

The suspect, who was arrested at the scene, is being detained at Henry Street garda station under Section 4 of the Criminal Justice Act, 1984.

The victim is being treated at University Hospital Limerick for what are described as serious injuries.

Gardai have sealed off a section of Ellen Street as part of their investigation.

Anyone with information in relation to the incident is asked to contact Henry Street garda station on 061 212400, the Garda Confidential Line on 1800 666 111, or any garda station.