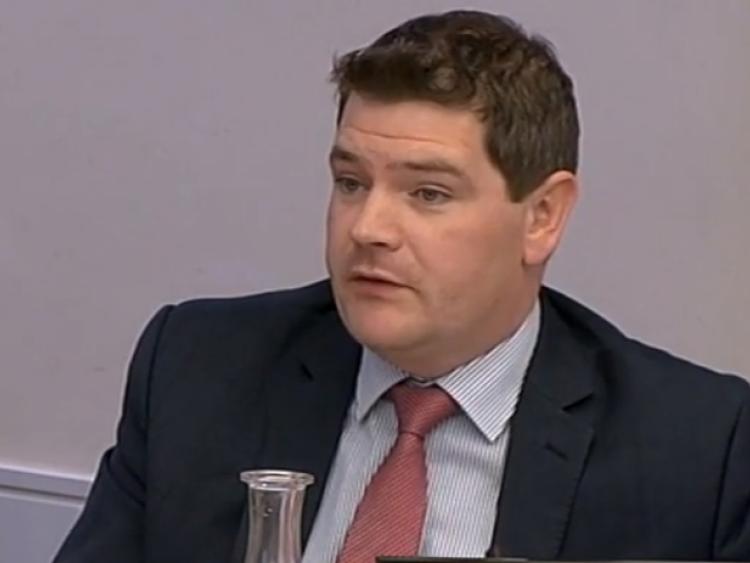 WORK to draft legislation to create the new role of a directly elected mayor for Limerick City and County is to begin immediately after the Government approved the plans.

The decision means an election is likely take place towards the end of this year with the successful candidate having significant executive functions once he or she takes office.

Voters in Limerick endorsed the concept when they voted yes in a plebiscite which took place in May 2019.

Following this Tuesday's Cabinet Meeting, the Minister of State for Local Government and Planning, Peter Burke, confirmed the legislation required will be advanced as quickly as possible.

In line with the recommendations of the Independent Advisory Group, the Government has decided that the directly elected mayor will have many of the executive functions currently held by the local authority’s Chief Executive. Further functions may be transferred to office once the role has been created.

Once the new directly-elected mayor takes office, the role of Chief Executive of the local authority will be restructured and re-named Director General.

While the new mayor will be an ex-offico member of the council, it is not envisaged that he or she will chair the local authority. The office holder will be accountable to the members who will retain their reserved functions

Speaking following the Government decision, Minister Burke said: "Today’s decision marks the next step towards the people of Limerick having a directly elected mayor with significant powers. Having a directly elected mayor will enable the people of Limerick to have a greater say over how services and infrastructure are delivered and how Limerick develops. The new role will be a starting point, a basis on which more powers will be decentralised to Limerick over time, possibly including greater financial autonomy, he said.

Minister Burke said  he aims to publish legislation in the second quarter of this year and that if enacted, it will enable the Programme for Government commitment to an election for a directly elected mayor in Limerick in 2021 to be met.

Current members of Limerick City and County Council will be briefed (virtually) by Minister Burke later this Tuesday.