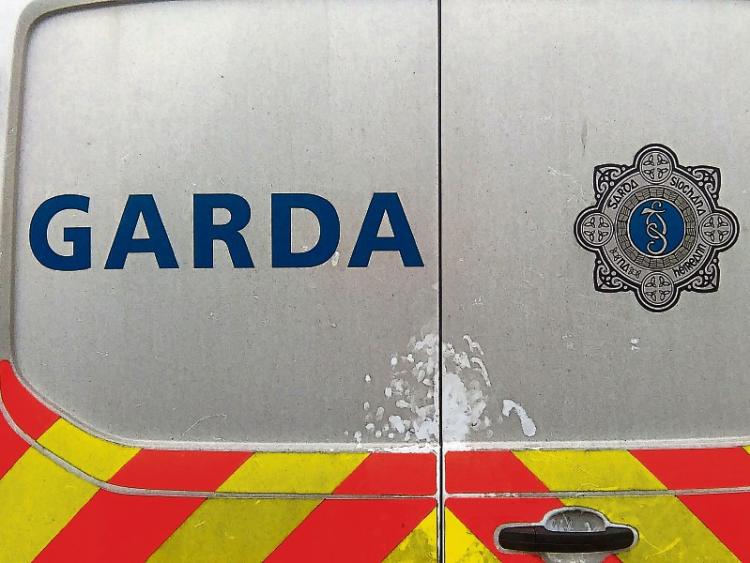 GARDAI investigating the activities of dissident republicans have seized two firearms during searches in County Limerick.

As part of ongoing operations by the Special Detective Unit, two searches were carried out in the Limerick area this Friday, with the assistance of local gardaí.

“During the course of the searches two handguns, documentation and a significant amount of cash was seized,” said a garda spokesperson.

One man, aged in his 50s, was arrested for possession of firearms in suspicious circumstances, and for knowingly assisting the IRA.

He is currently detained under Section 30 of the Offences Against the State Act, 1939 in a garda station in the west of Ireland.