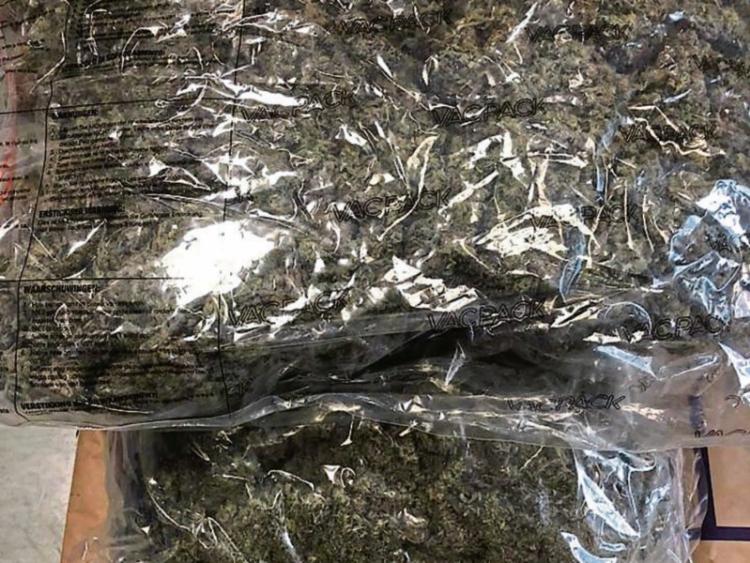 3kgs of cannabis was discovered on waste ground at Ballinacurra Gardens

A YOUNG man has been arrested and charged in connection with a significant drugs seizure in Limerick city,

Gardai from the divisional drugs unit seized cannabis with an estimated value of €60,000 during an operation on Saturday afternoon.

Around 3kgs of the drugs were discovered during searches of waste ground at Ballinacurra Gardens on the southside of the city.

A 23-year-old man and a juvenile, aged 17, were arrested at the scene and taken to Henry Street garda station and where they were detained under the provisions of Section 2 of the Criminal Justice (Drug Trafficking) Act 1996.

The 23-year-old man has since been charged and is expected to appear at a special court sitting in Ennis this Sunday.

The 17-year-old youth was released without charge.

Files will be prepared for the Director of Public Prosecutions.