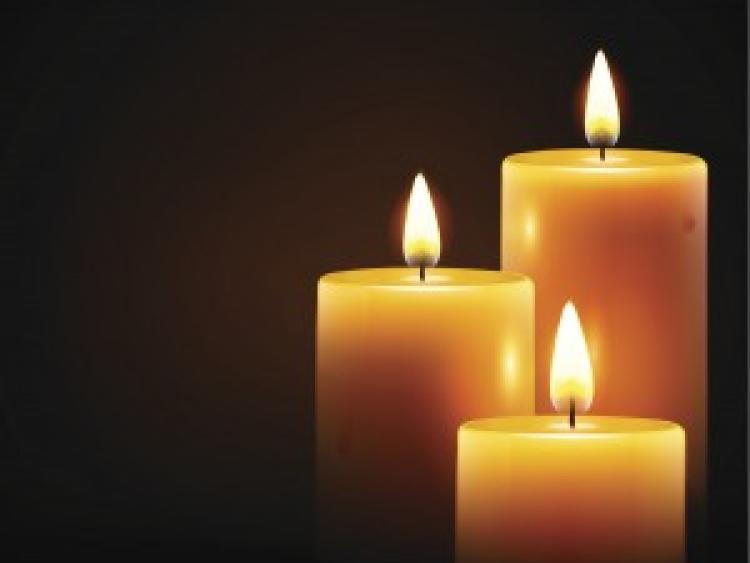 THE FUNERAL details for the three elderly women who tragically died in a head-on collision in County Limerick have been announced.

Mary Noonan, 78, from Foynes, Mary Costello, 73, from Foynes, and Maeve Bradley, 77, from Pallaskenry, died following a double-vehicle collision in Loughill on Thursday evening.

A fourth woman, Mary Griffin, 70, from Foynes, was airlifted to University Hospital Limerick where her injuries have been described as not life-threatening.

The family of Mary Costello expressed “huge thanks” to the emergency services and requested that donations go to the Irish Cancer Society.

“At this time the family’s thoughts and prayers are with the others impacted by this tragic accident and their loved ones. The family would also like to express huge thanks to the incredible support from the emergency response team,” the family said.

The funeral details of the three women are as follows:

At this time the families thoughts and prayers are with the others impacted by this tragic accident and their loved ones. The family would also like to express huge thanks to the incredible support from the Emergency Response Team.

Donations if desired to the Irish Cancer Society.

Mass at 12 Noon on Wednesday 5th June followed by burial at Knockpatrick Cemetery.