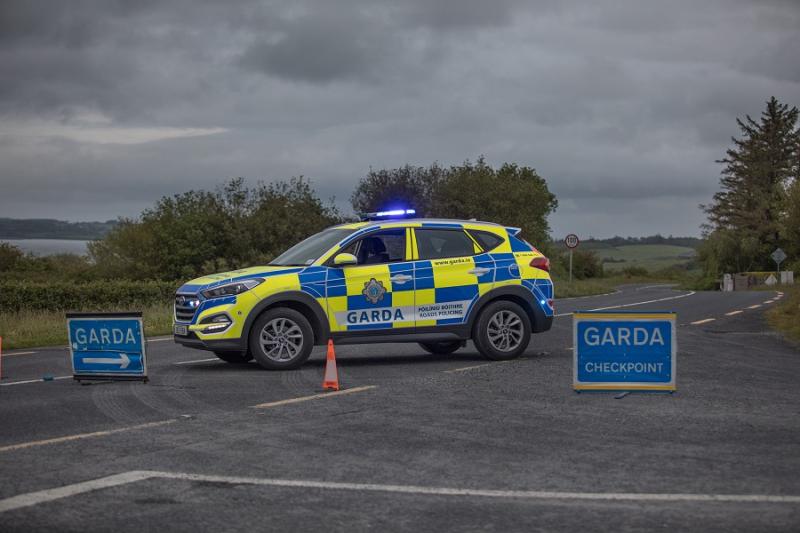 The head-on collision happened on the Listowel side of Loughill PICTURES: Marie Keating

THREE elderly woman have been killed in a head-in collision in County Limerick.

The crash happened on the N69 on the Listowel side of Loughill village at around 6.30pm this Thursday.

A fourth woman – again aged in her 70s –  was airlifted from the scene and taken to University Hospital Limerick. Her injuries are said to be serious but non-life threatening.

Paramedics from the National Ambulance Service as well as crews from Foynes and Newcastle West fire stations also attended the scene of the collison after the alarm was raised.

A section of the N69 at Loughill is currently closed to facilitate a forensic collision examination.

The road is likely to remain closed overnight and local diversions are in place. 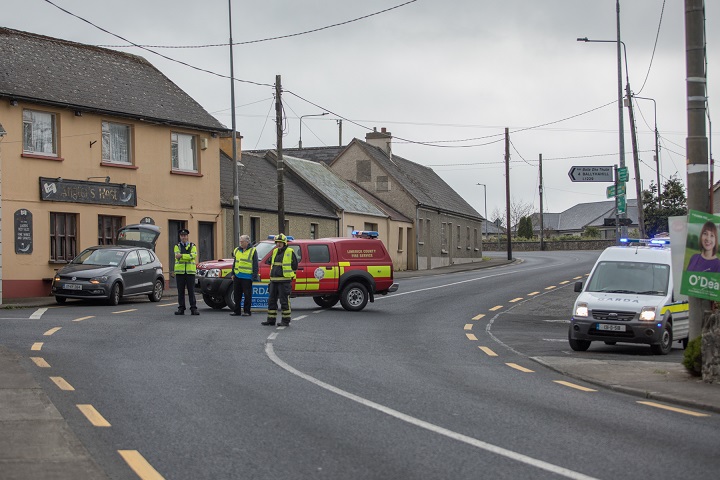 Gardaí are appealing for anyone with information in relation to this collision or anyone who may have dash cam footage to contact Newcastle West garda station on 069-20650, the Garda Confidential Line 1800 666 111 or any garda Station.