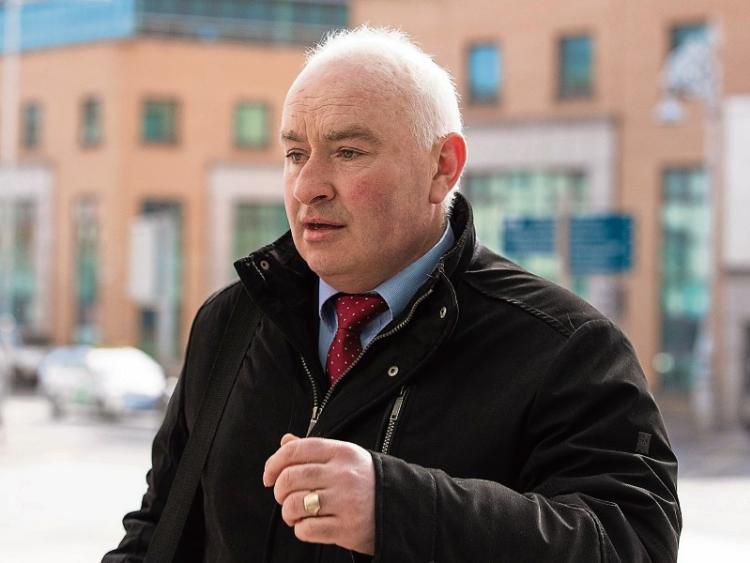 PATRICK Quirke has been found guilty of the murder of Robert Ryan by a ten-to-two majority verdict at the Central Criminal Court.

Quirke had pleaded not guilty to the murder of 52-year-old Robert Ryan who disappeared after leaving his girlfriend Mary Lowry's home at about 6.30am on June 3, 2011.

The body of the part-time DJ was found in an underground run-off tank on the farm owned by Ms Lowry and leased by Quirke at Fawnagown, Tipperary 22 months later in April 2013.

The prosecution said Quirke murdered Mr Ryan so he could rekindle an affair with Ms Lowry, 52.

Evidence in the trial, the longest murder trial in the history of the State, lasted for 13 weeks amid lengthy legal argument carried out in the absence of the jury.

Barristers for the prosecution and defence took five days to complete their closing speeches to the jury who took 20 hours and 31 minutes  to come to their decision.

After the verdict was delivered this Wednesday afternoon, Ms Justice Eileen Creedon thanked the jury and exempted them from further service for life.