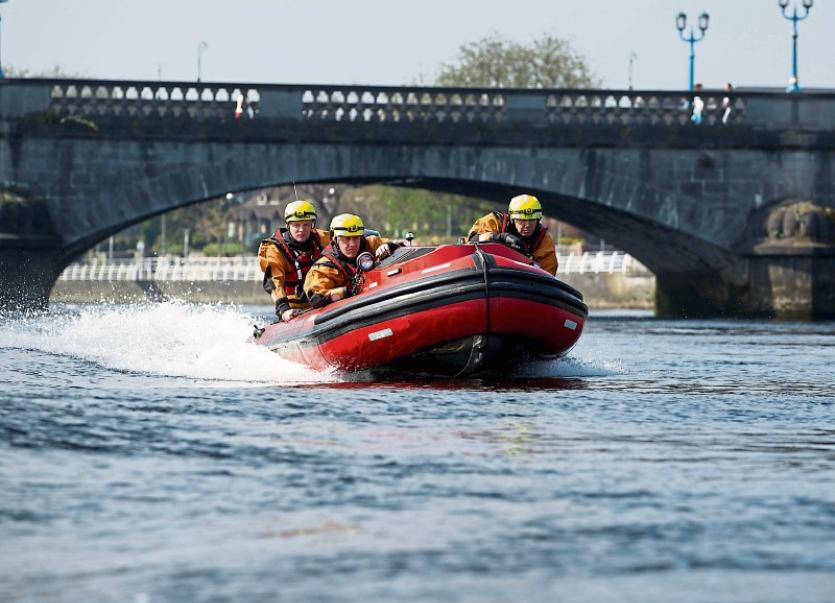 A MAN has been taken to University Hospital Limerick after he was taken from the river Shannon in Limerick city centre this Tuesday morning.

The alarm was raised at around 8.45am after the man was seen entering the water at Shannon Bridge near Steamboat Quay.

Emergency services were on the scene within minutes and the FireSwift rescue boat was deployed by members of Limerick Fire and Rescue from Limerick Fire Station.

The man, whose aged in his late 20s, was handed over to paramedics from the National Ambulance Service after he was taken from the water shortly before 9.30am.

It’s understood the man’s condition is serious and gardai at Henry Street are investigating the circumstances of the incident.

If you have been affected by the preceeding story, contact any of the following organisations: