It could be you: Winning Euromillions ticket sold in Limerick 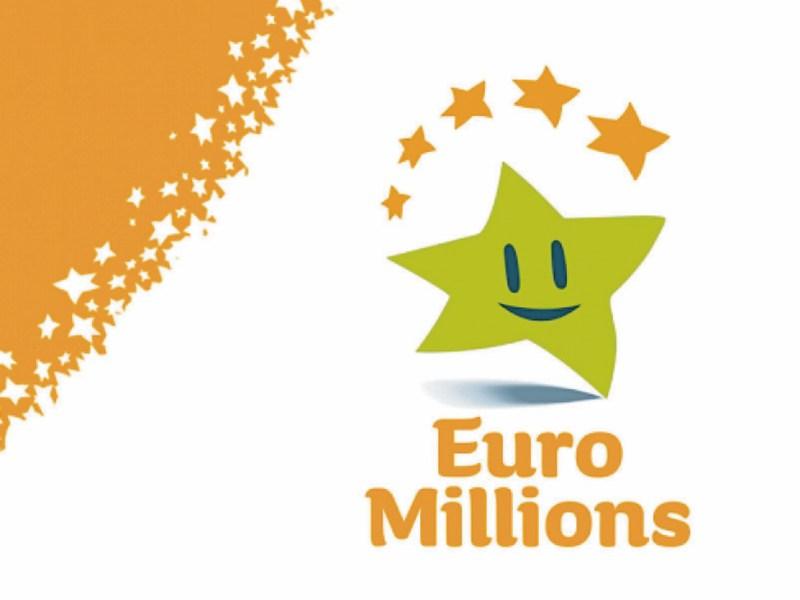 ONE lucky Limerick EuroMillions player is half a million euro richer this Friday after landing a major windfall.

The lucky ticket holder is one of four Irish players to win €500,000 -  the top prize in EuroMillions Plus draw.

We have a record matching 4 top-prize winners on tonight's #EuroMillions Plus draw. Players in #Kerry, #Limerick, #Sligo and an Online Player have matched all 5️⃣ numbers drawn & won a top-prize of €500,000 each. Check tickets now in-app or at https://t.co/YZLwqbZ2DF pic.twitter.com/2vC9q2gYFX

However, the National Lottery has only confirmed the winning Irish tickets were sold in Limerick, Kerry, Sligo and online.

There was no winner of the main Euromillions draw.

It’s not known when the winning Limerick ticket was sold and whether the player is an individual or part of a syndicate.