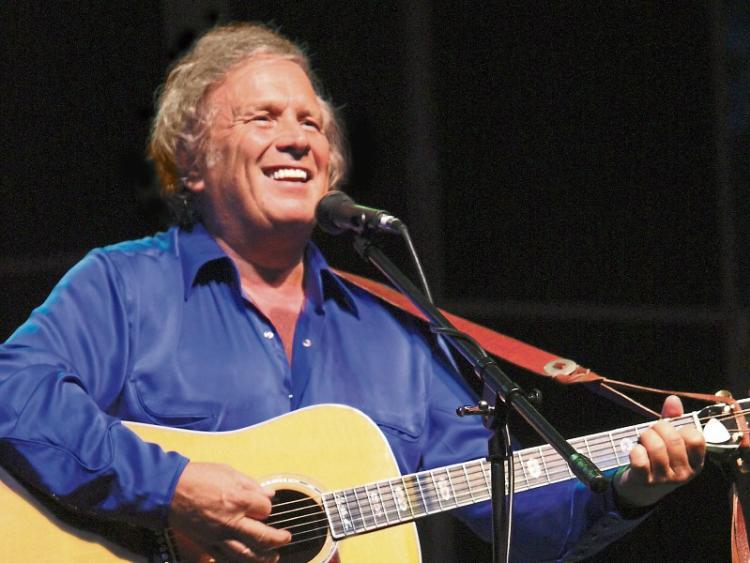 Don McLean had been due to perform at UCH this Saturday

A performance by the American singer-songwriter Don McLean which was due to take place at the University Concert Hall this Saturday night has been cancelled.

In a statement, concert promoters Dolans confirmed the performance will not go ahead due to illness.

“I am so sorry to disappoint my fans in Limerick – I would have done everything in my power to go on stage tonight, but unfortunately I am just not well enough. I hope to get to play for all those affected by the cancellation of this performance at University Concert Hall the next time I am in Ireland,” said Don McLean, who performed at the venue on Friday night.

This Saturday’s performance will not be rescheduled and customers who purchased tickets through University Concert Hall will be contacted by the UCH box office team and refunds will be issued.

***Cancellation Notice*** @mydolans regrets to announce that @donmcleanonline tonight (Sat 2nd June) at UCH has been cancelled due to illness. Sincere apologies for the disappointment this will cause. Full details at https://t.co/hR79mLsxG8 #Limerick pic.twitter.com/V0sHX7FNPT

Customers who purchased via Dolans or Ticketmaster will be advised by those outlets with regard to the refund procedure.

For further information please contact Dolans at info@dolans.ie or the  UCH Box office at (061) 331549