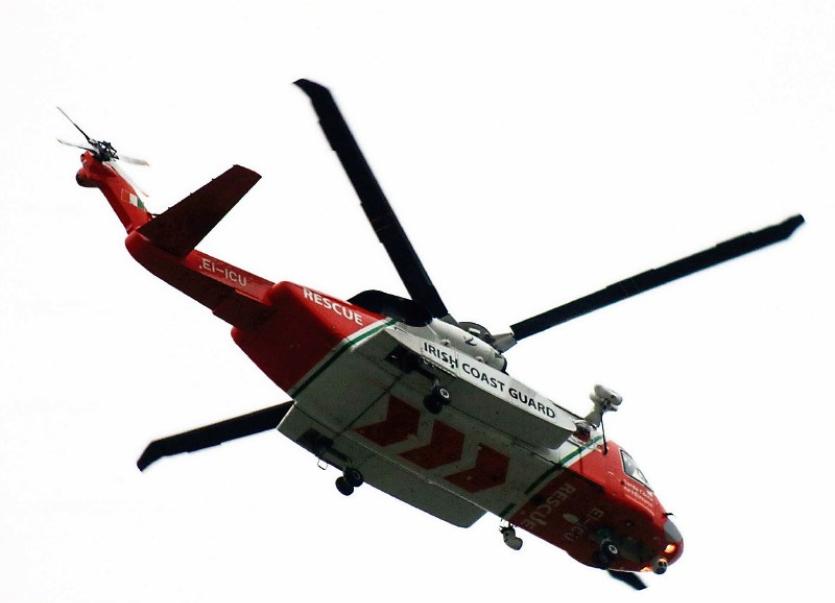 TWO 15-year-old boys who got into difficulty while swimming in a quarry in County Clare have died.

The boys, who were with a number of other youths, were airlifted to University Hospital Limerick shortly after they were removed from the quarry which is located near the Tulla Road in Ennis.

The alarm was raised shortly before 4pm this Thursday and emergency services were on the scene within minutes.

"Gardaí and emergency services where called to an incident at a quarry lake at Knockanean , Ennis, Co. Clare at 3.30pm on 31st May 2018. Gardai were notified that people were in difficulty in the water, at Knockanean quarry lake, and assistance was required," said a garda spokesperson.

Having been initially treated at the quarry, the boys were then airlifted to UHL by Rescue 115 – the Shannon-based Coastguard rescue helicopter.

However, despite the efforts of medical personnell both boys were pronounced dead this Thursday evening.

Gardai at Ennis have launched an investigation into the circumstances surrounding the incident.

They say the names of the deceased will not be released until family members have been notified.