Crime figures up across Limerick as CSO publishes statistics ‘under reservation’ 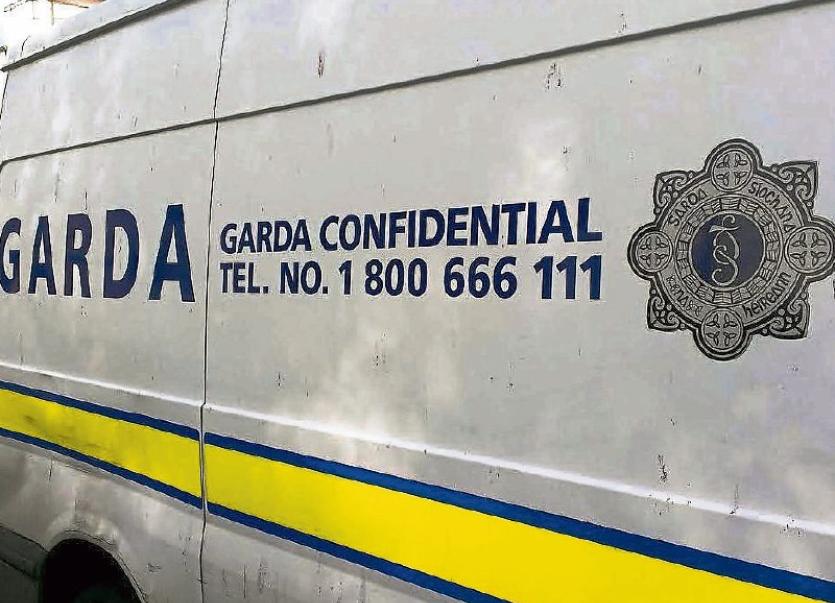 FIGURES published this Wednesday show there were increases in most categories of crime in Limerick last year.

The Recorded Crime statistics for 2017 have been released by the Central Statistics Office (CSO) ‘under reservation’ following a 12-month suspension due to quality issues with regard to data in the Garda PULSE system.

This means the figures may be revised in future following further scrutiny and analysis.

“PULSE data is now subject to a number of separate ongoing quality reviews and does not currently meet the CSO’s standards for completeness and accuracy,” said statistician Olive Loughnane.

According to the CSO, there were 120 incidents of rape of sexual assault in Limerick last year compared to 107 during 2016.

Incidents of criminal damage increased to 1,205 from 1,105 while there were 790 burglaries compared to 733 during the previous 12 months.

Separately, the CSO has found that 234 incidents across the country should have been recorded as homicides in the garda crime figures between 2003 and 2016.

The majority of the incidents (196) which have been ‘revised’ related to fatal road collisions which involved dangerous driving causing death.

The CSO says 41 additional incidents of manslaughter were also identified during the review.

It has not been disclosed how many, if any, of the newly-classified homicides relate to incidents which occurred in the Limerick garda division during the 13-year period.