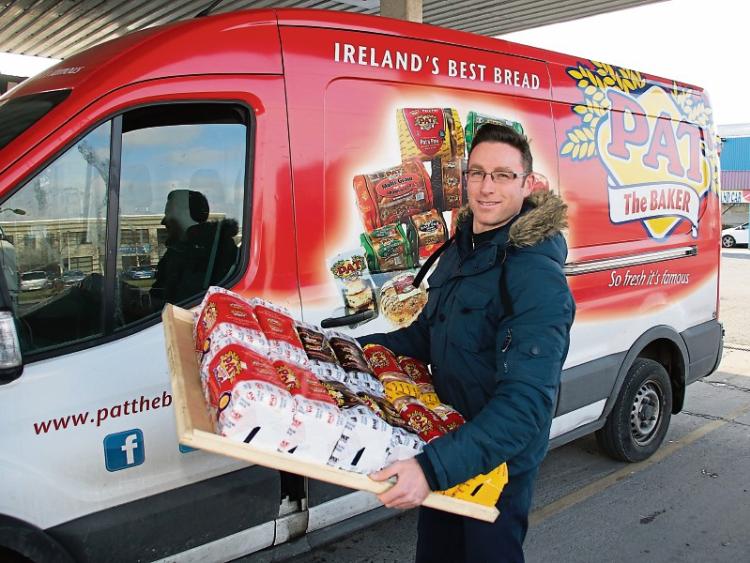 SUPERMARKETS and grocery stores across Limerick were bustling this Thursday morning as people prepared for the blizzard-like conditions which are set to hit later this Thursday evening.

Most retail stores were closed in the city as of noon while the remaining food stores are due to close their doors by mid-afternoon.

Many service stations across Limerick also reported some queues as motorists ‘filled up’ their vehicles with petrol and diesel.

A status red weather warning is in place and the government is appealing to members of the public to stay indoors from 4pm this Thursday.

Tesco at Arthur’s Quay shopping centre was very busy with long queues this Thursday morning, as people rushed to purchase enough supplies to see them through the weekend.

There was no bread in the store and very little fruit and veg was left on the almost-empty shelves. 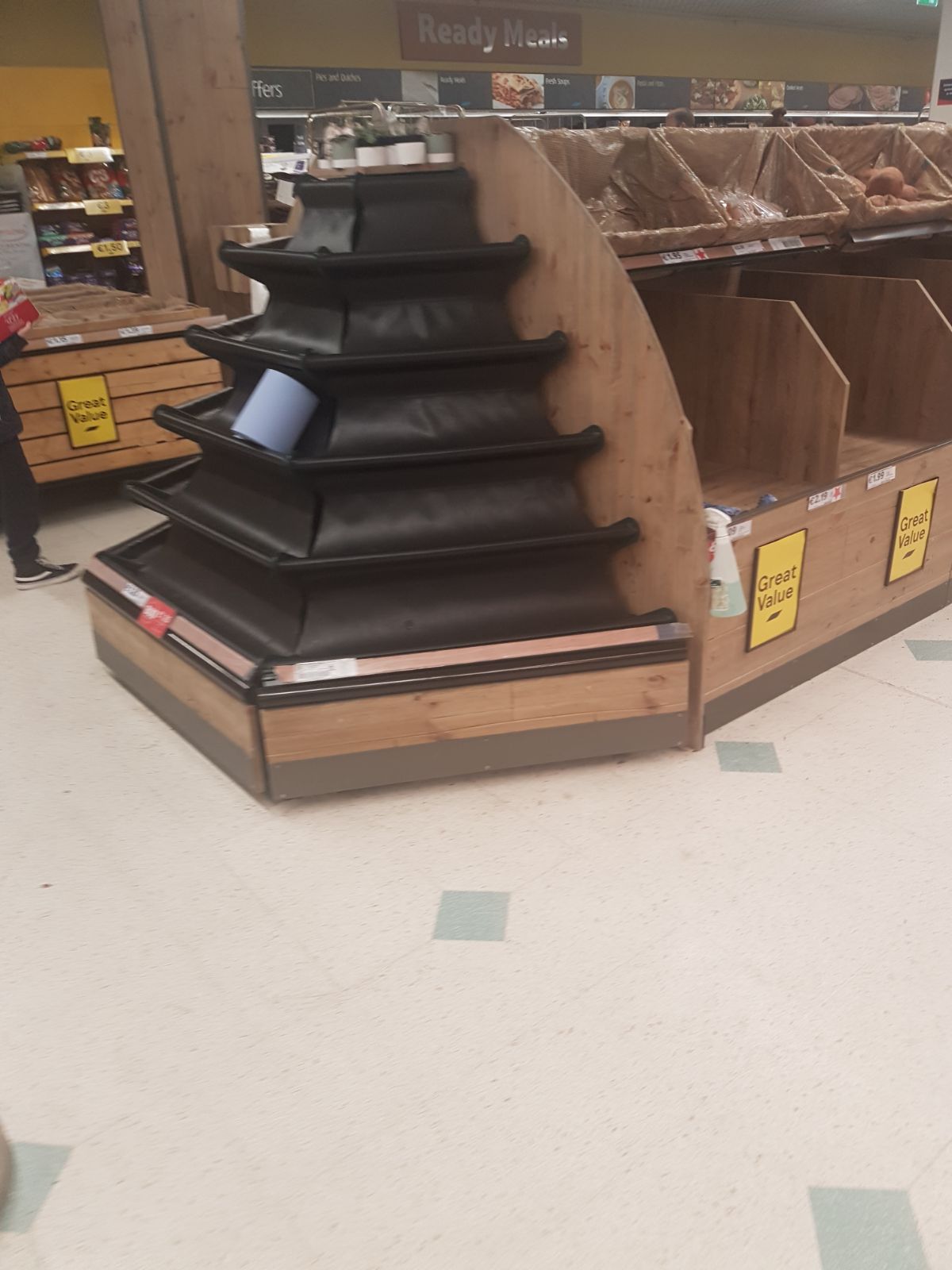 Several other stores in Limerick closed at short notice given the revised weather warning.

One of the country’s largest retailers, Dunnes Stores, confirmed shortly after 9am it was closing all of its stores across the country with immediate effect. 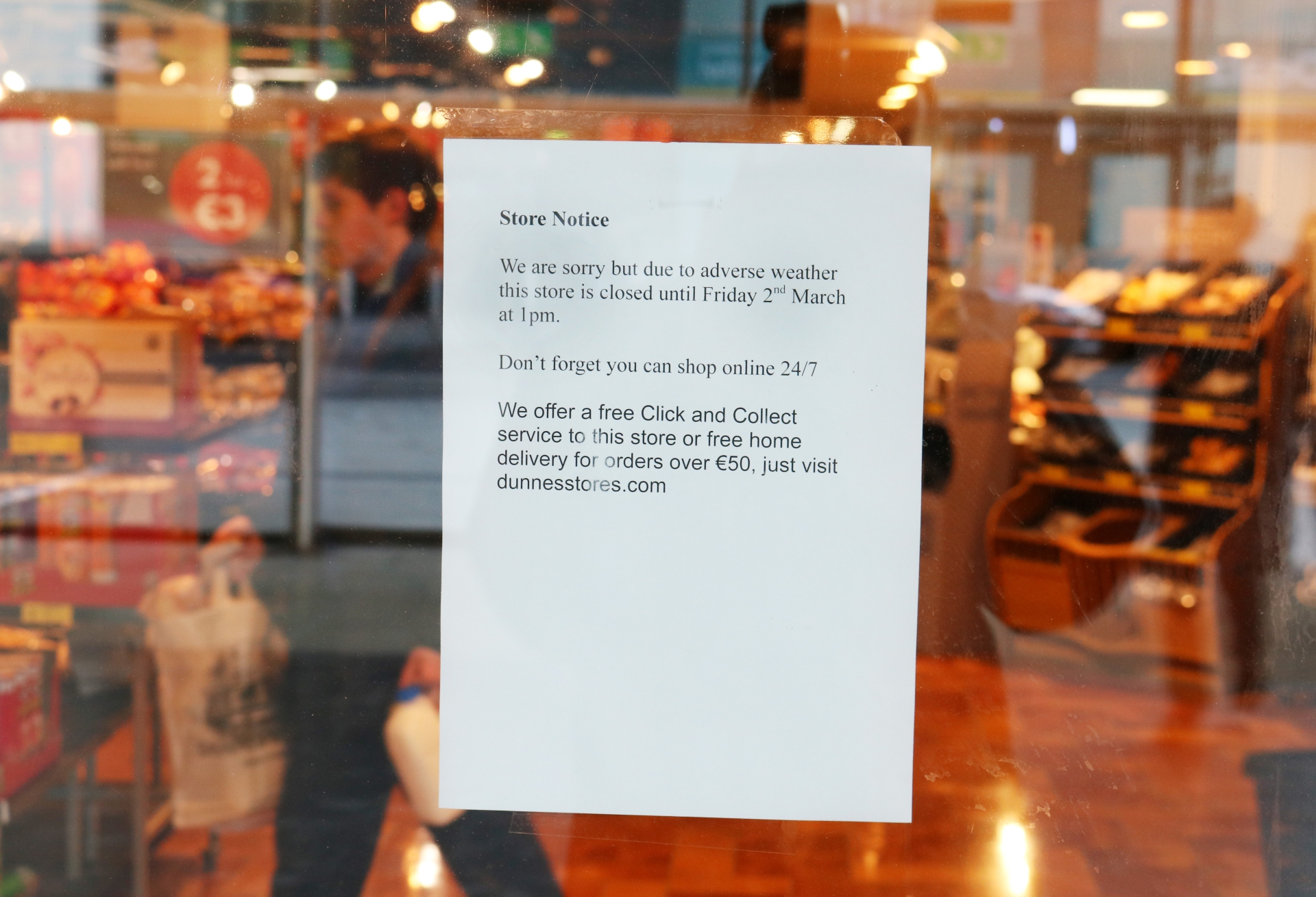 Shops in rural towns and villages were also busy this Thursday morning as people made last-minute errands in preparation for the lock-down of Storm Emma.

In Newcastle West, grocery shops and supermarkets were where the real business was happening although the post office was also busy and there were queues for ATM machines.

Wednesday’s snow shower had largely melted away by 9am on Thursday with snow remaining only along the sides of sheltered roads and in ditches.

The N21 was clear and dry and driving conditions were excellent.

The bright morning gave confidence to a lot of people to move about and try to carry on as usual and the sense of being out and about in sharp air was bracing. Maybe it won’t be as bad as predicted, was a sentiment bandied about.

However, by noon, came the  beginning of evidence that the next 24 hours may not be as pleasant.  The temperature began to drop and ominous clouds began to gather.

As reports came in that post offices in Dublin and Dundalk were running out of money, staff at the Post Office in Newcastle West decided that a little bit of old-fashioned hospitality would be just the ticket.

A special order of sausage rolls and other treats was ordered in and handed round to customers waiting to collect pensions and other social welfare payments.

"The post office was particularly busy today as people needed to get  the extra fuel allowance payment or to take out extra cash and the staff were working flat out to serve everybody before closing at 1pm. So this was our way of thanking people for being patient and maybe also putting a smile on their face. It certainly lifted the mood," said Seamus Hennessy who runs the post office along with his aunt, Dora Histon.