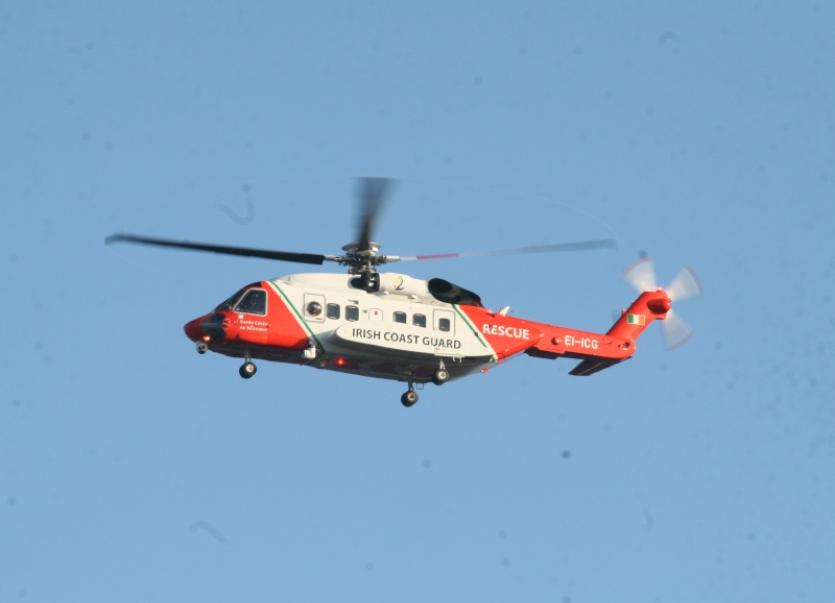 FURTHER searches of the river Shannon will be carried out this Wednesday in the hope of locating a woman who was seen entering the water during the early hours of Tuesday morning.

The alarm was raised shortly before 5.30am following an incident which happened in the vicinity of Shannon Bridge near the city centre.

Specially-trained crews from Limerick City Fire and Rescue were on the scene within minutes of being alerted and the FireSwift rescue boat was immediately launched.

Volunteer crews from Limerick Marine and Search and Rescue (LMSAR) were also quickly on the scene to assist in the full search operation which continued for much of today.

While it was initially reported that a man been seen entering the water, it was confirmed this Tuesday afternoon that it was, in fact, a woman.

No other details relating to the individual have been disclosed and gardai are said to be liasing with members of her family.

A number of extensive searches were conducted along the river Shannon in the immediate aftermath of the alarm being raised and Rescue 115 – the Shannon-based coast guard helicopter – was deployed from first light and throughout much of the day to assist in the search operation.

A number of dives have taken place at different locations on the river with no sign of the individual who it’s understood was seen on CCTV entering the water at around 5.20am.

It’s expected that further searches and additional dives will take place tomorrow in the hope the woman can be located.

Gardai from Henry Street station are investigating the incident while paramedics from the National Ambulance Service remain on standby as the search operation continues.