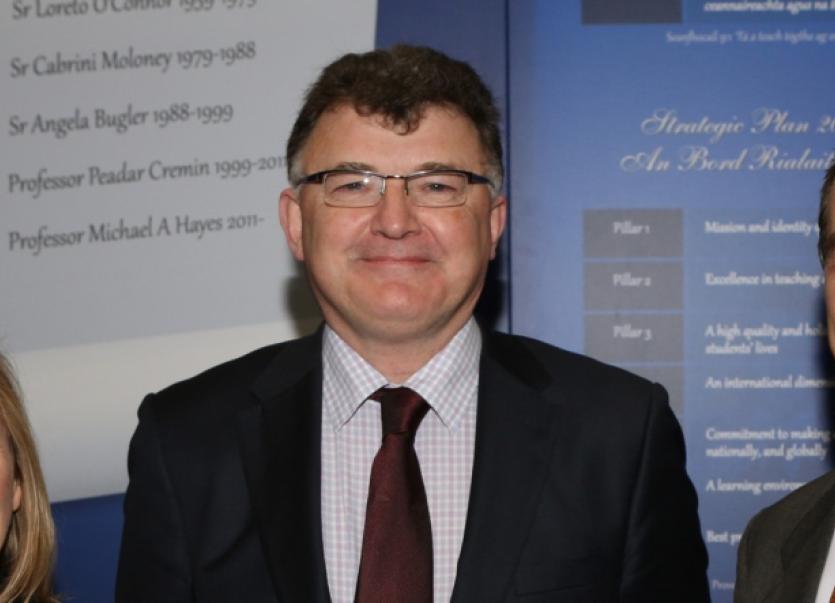 The BA in Liberal Arts was introduced to MIC in 1992, under the stewardship of the then Dean of Arts, Professor John Hayes, and it has been running successfully ever since.

It boasts some well-known alumni of national fame including Daithí O Sé, Cian McCormack, Petula Martyn and Paul Byrnes, all of whom work with RTE and TV3.

This four year honour degree programme is similar to other arts programmes offered at the other University Colleges in Ireland around the country. However, the college believes it offers some clear differences to the students benefit.

The choice of subjects extends beyond what is normally available in arts programmes in Ireland, including theology & religious studies, media & communication studies, and psychology, a programme that is formally accredited by the Psychological Society of Ireland. Other subjects in the BA Liberal Arts programmes range from languages like French, German, Gaeilge and English to history, mathematics & computer studies, music, geography and philosophy.

“The arts faculty staff at MIC truly have the best interests of students at heart and are easily available to discuss their concerns. There is a real atmosphere of interactive engagement. Their passion for getting the best out of students has often been demonstrated,” said Michael Breen, dean of arts at MIC.

This sentiment is echoed by many graduates, including Jacqui Hurley, a sports reporter with RTE, who said: “It’s a small campus with an amazing atmosphere, you walk in knowing nobody and you leave knowing the whole college, it’s that kind of place. The relationship between the students and lecturers is unparalleled.”