Comprehensive history of ‘the limerick’ to be published 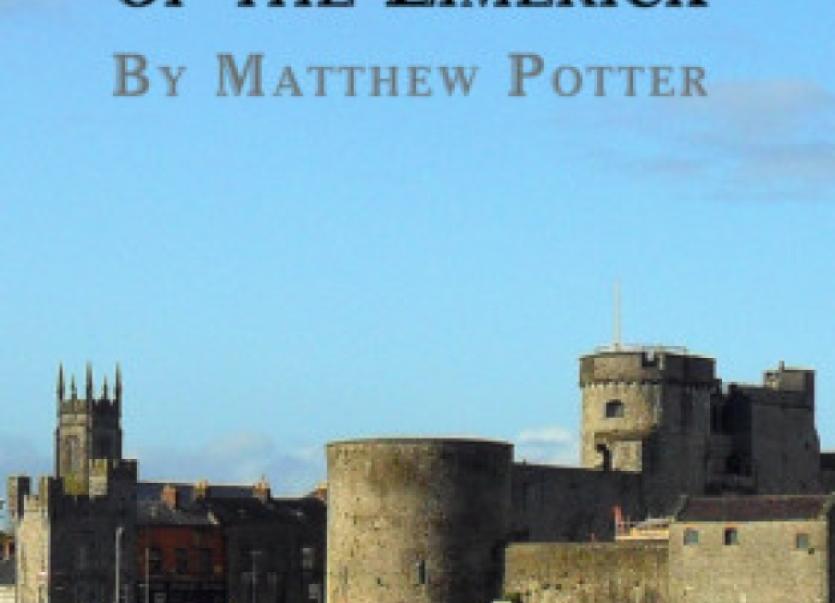 A COMPREHENSIVE book on the history of the limerick is to be launched in the city next month.

A COMPREHENSIVE book on the history of the limerick is to be launched in the city next month.

The Limerick Writers Centre are publishing a new book exploring the history of the five-line rhyme.

It will be launched on Saturday August 3 at 4pm in the Pavilion in the University of Limerick by Mayor Kathleen Leddin.

The book has been written by acclaimed local historian Dr Matthew Potter of the Limerick City Archives.

It represents the first book ever to deal with the limerick poem in its local context - and is the first history of the five-liner to be published in Limerick itself.

According to the Limerick Writers Centre, the book “explores the both the history and mystique of the limerick from its origins in the mists of time to its modern day international reputation as a comic, and sometime bawdy, poetic form.”

The book also focuses on how the Treaty County is the only place in Ireland to give its name to a form of poetry, or indeed any other literary form.

Dominic Taylor of the Writers Centre says that up until now, the link between the two has never properly been broached.

Dr Potter says: “One of the principal aims is to create an awareness of the connection between the place and the poem so that Limerick can establish itself internationally as one of the few places that gave its name to a literary form. Think Shakespeare and Stratford, Joyce and Dublin, Burns and Scotland, Limerick and the limerick.”

Mr Taylor said something which has surprised him in the process of putting the history book together was his learning that limerick is the only fixed form of word indigenous to English.

“This is despite the English language having one of the largest and richest bodies of literature in the world. Few people also realise that the limerick is almost exclusively confined to the English language, seemingly because the latter’s structure is peculiarly suitable to its metre,” he explained.

The launch takes place as part of the Limerick Gathering Tailteann Nua Festival, which also includes an International limericks competition, with a prize fund of €1,000, and a series of writing workshops taking place at Plassey House

And immediately following the opening, there will be a festival of poetry to explore the bonds between Ireland and Spain.

Named The Well - and translated into Irish and Spanish - the event normally takes place in Madrid each summer.

But to mark the year of the Gathering, organiser John Liddy has decided to bring the festival back to Ireland.

There, he will be joined by Spanish poet Beatriz Villacañas, with pipe music coming from Mikey Dunne.

For more information on each event, visit www.limerickwriterscentre.com.