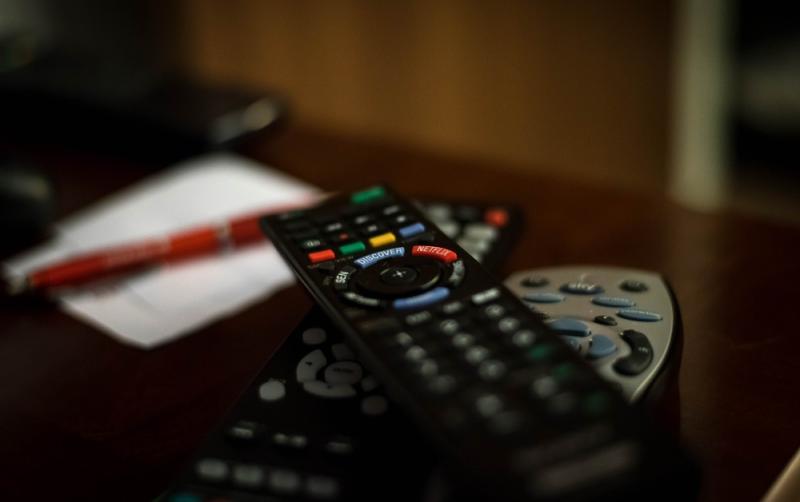 Acclaimed Australian drama The Newsreader is set to air on RTÉ2 and RTÉ player this June.

Acclaimed Australian drama The Newsreader is set to air on RTÉ2 and RTÉ player this June. It tells the story of an ambitious reporter and a notoriously “difficult” star newsreader who join forces to survive in the high-octane world of a 1986 newsroom.

Set in a fictional Melbourne TV newsroom, The Newsreader covers era-defining local and international events. The drama won a string of gongs at the Australian Academy of Cinema and Television Arts Awards including Best Drama and Best Actress.

Stream the complete box set of the acclaimed six-part series from Tuesday June 7 on RTÉ player or tune in to the double bill from 9pm on RTÉ2.

In the cutthroat world of a commercial TV news station in 1986, ambitious reporter Dale Jennings played by Sam Reid (Waiting for the Barbarians, The Railway Man) and notoriously “difficult” news star Helen Norville played by Anna Torv (Mindhunter, Fringe) find themselves paired together. Covering an extraordinary chain of news events from the Challenger Disaster, to Halley’s Comet, to the AIDS crisis, Dale and Helen’s personal and professional lives begin to intertwine. This is a story of a great, unconventional relationship in a world on the cusp of change.

The show was inspired by real-life trailblazers of the industry, such as Australian Gold Logie award-winning television journalist Jana Wendt.

Created by Michael Lucas. Directed by Emma Freeman. Written by Michael Lucas, Niki Aken, Kim Ho and Jonathan Gavin. This well-reviewed series has been confirmed for a second season by ABC. 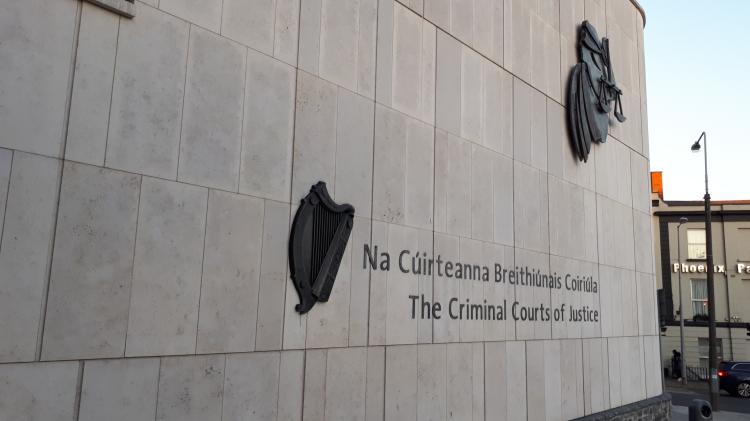