Neven's Irish Seafood Trails continues on Wednesday, January 26, on RTÉ One at 8.30pm

This week Neven’s Irish Seafood Trails on RTE lead him to the picturesque fishing port of Howth on the Howth Head Peninsula, just north of Dublin.

Howth is renowned for its seafood restaurants, and it also has a fascinating history. Neven meets local tour guide Mark McHale who specialises in Craft Beer and Seafood walking tours of Howth, and introduces Neven to the West Pier, home of the fishing fleet and several seafood restaurants.

They then head to The Bloody Stream, a restaurant which takes its name from an historic Viking battle. First, they sample a delicious ‘Grunt’ beer from the local Hope Brewery which was created specifically to be paired with seafood. Then they’re treated to a seafood platter full of fish freshly landed from Howth harbour, including Dublin Bay Prawns, Crab Claws, Calamari, Fish Cakes made with smoked coley, smoked salmon and white fish; and also Prawn Tempura.

At the end of the West Pier is Aqua, a restaurant famous for both its award-winning seafood and spectacular views. Neven calls in to meet Consultant Development Chef Mark Anderson who shares his recipe for Velvet Crab Bisque and invites Neven to try the Fruit De Mer which includes a mouth-watering selection of Irish seafood - lobster, cockles, clams, oysters, mussels, crab, shrimp, smoked salmon, and two types of crayfish.

Neven’s own recipe this week is Crispy Whiting Goujons.

Bord Bia's objective in sponsoring this series is to remind consumers that Irish hake, haddock and whiting are easy to prepare, easy to cook, and are a great choice for everyday meals.

The show airs at 8.30pm on Wednesday on RTE One. 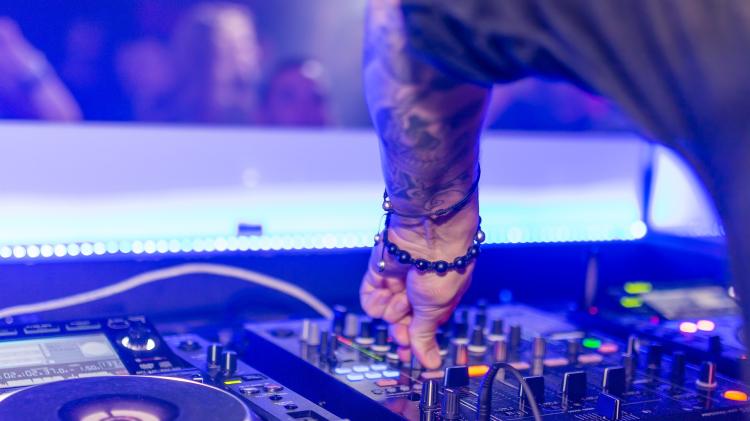 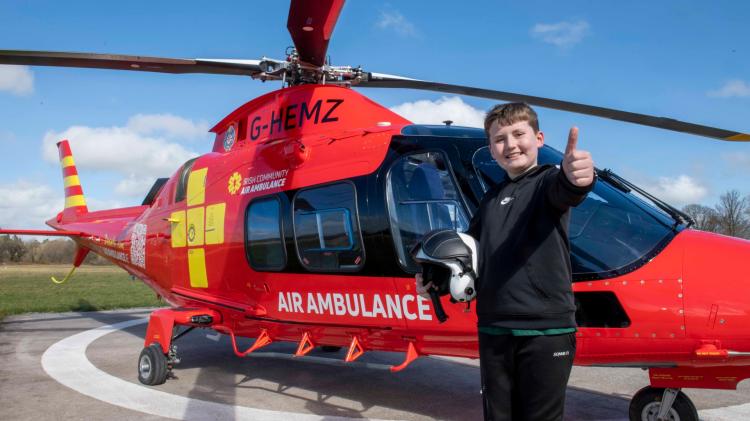