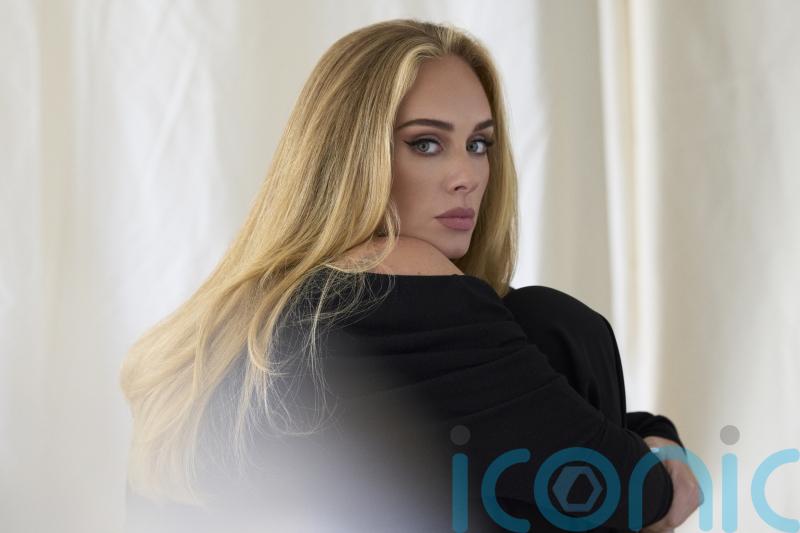 Adele says she has the “best fans in the world” and thanked them for their support after being forced to postpone her Las Vegas residency.

The award-winning singer made the tearful announcement that her show was not ready the day before its opening night, having been “absolutely destroyed” by delivery delays and coronavirus.

But writing on social media on Friday she acknowledged the “graciousness and love” she had been shown in response to the unfortunate decision.

“I have the best fans in the world!” she wrote.

“Your graciousness and love tonight is overwhelming! Thank you.”

In an emotional post on social media, the Easy On Me singer said her production team had tried “absolutely everything” to pull the show together in time but that it had been “impossible”.

She promised that dates would be rescheduled and apologised to fans for the last-minute decision.

“I’m so upset and I’m really embarrassed and I’m so sorry to everyone who has travelled again. I’m really sorry,” she said.

Adele released her fourth album 30 in early November and her Las Vegas residency was due to begin at The Colosseum at Caesars Palace Hotel on January 21.