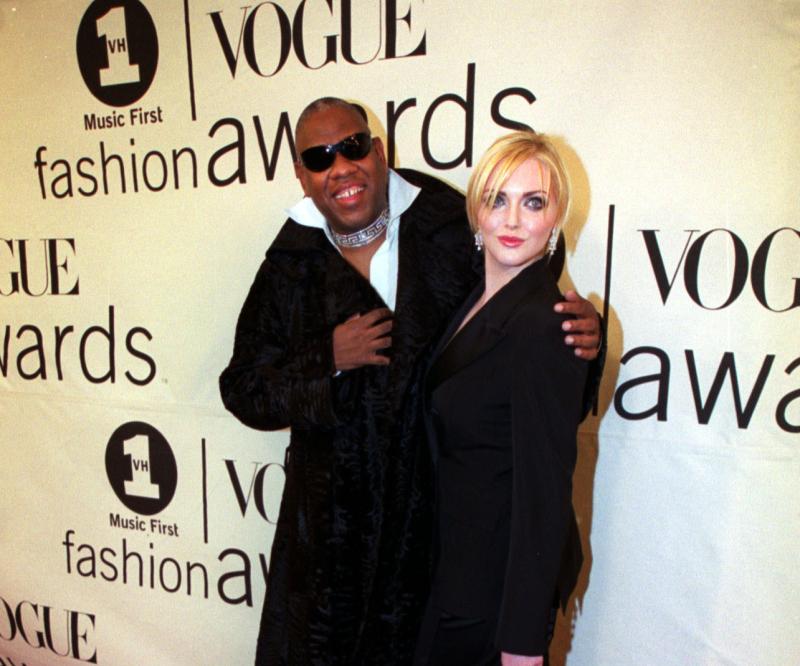 The “indomitable” fashion designer and journalist died on Tuesday in New York, TAA PR said in a statement.

During a career spanning five decades he befriended big names in the fashion world including Yves Saint Laurent, Karl Lagerfeld and Paloma Picasso.

“It is with great sadness we announce the passing of our dear friend and client, the indomitable Andre Leon Talley on January 18, 2022 in New York,” TAA PR said.

“Mr. Talley was the larger-than-life, long time creative director at Vogue during its rise to dominance as the world’s fashion bible.

“Over the past five decades as an international icon was a close confidant of Yves Saint Laurent, Karl Lagerfeld, Paloma Picasso and he had a penchant for discovering, nurturing and celebrating young designers”.

As a fashion journalist Talley’s byline appeared in other publications including Vanity Fair, HG and Interview, and he was the editor of Numero Russia.