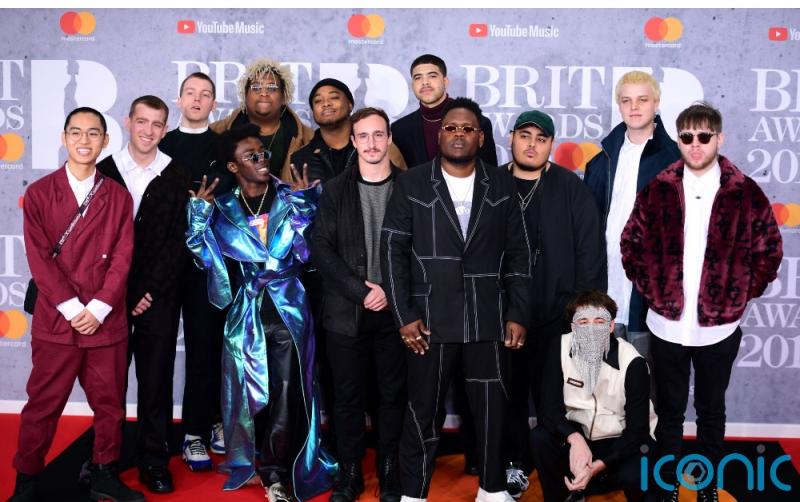 Rap outfit Brockhampton have announced they are going on an “indefinite hiatus”.

The US music group, which formed in 2015, will complete its upcoming London concerts and deliver its final performance at Coachella music festival in California in April.

In a statement, the collective thanked their fans and said they would be “bonded and grateful to you for life”.

Brockhampton is made up of 13 rappers, singers, producers and graphic designers including Kevin Abstract, who has become its most prominent member.

They have released six studio albums and collaborated with artists including Danny Brown and JPEGMafia.

The statement posted on Twitter said: “Brockhampton’s upcoming shows at the 02 Academy Brixton in London and at Coachella will be our final performances as a group. All other tour dates are cancelled, effective immediately.

“Refunds for all tickets and VIP packages will be available at the point of purchase. Following these four performances, we will be taking an indefinite hiatus as a group.

“From the bottom of our hearts, thank you for being on this journey with us. We would not be here without our fans.

“We hope we’ve been able to inspire you as much as you have us these past eight years. We are bonded and grateful to you for life.”

Brockhampton was founded by members of the AliveSinceForever group from Texas and are known for covering topics such as sexuality and masculinity in their music.