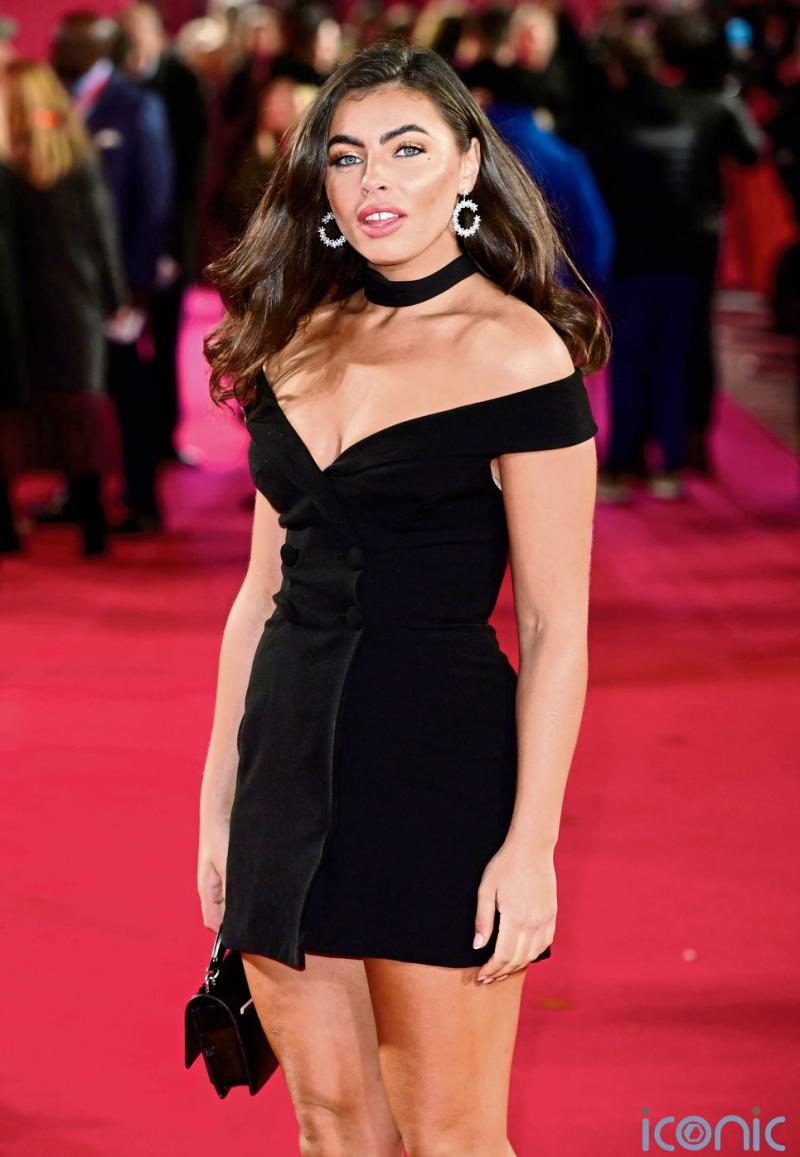 Allen shared a photo of her now-fiance getting down on one knee at Home House private members club in Marylebone, London.

In a second image she showed off her engagement ring while sat on her partner’s lap.

She captioned the post: “The best Christmas present a girl could ask for. I’m marrying my best friend!!!!! I still can’t believe it.”

The former clothing store manager, from Essex, did not reveal the name of her fiance but first shared a photo of them together in early November.

She appeared on season five of ITV dating show Love Island in 2019 but failed to find love after coupling up with Curtis Pritchard and Michael Griffiths.

Allen lasted around two weeks before being dumped from the show.

Fellow islander Elma Pazar, The Only Way Is Essex cast member Georgia Kousoulou and Made In Chelsea’s Joshua Patterson were among those sending their congratulations.