Una Healy splits from Limerick boyfriend of one year 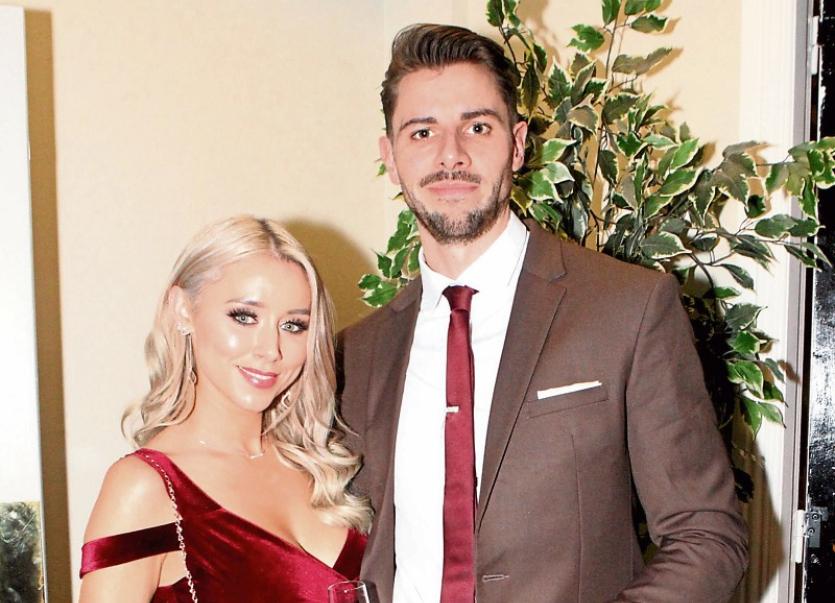 UNA Healy and former Limerick hurler David Breen have called time on their one-year relationship, it was revealed this weekend.

A source has said that the split in recent weeks was a "mutual decision" made by the couple, who went public with their relationship in December of 2018.

"They realised they are at very different stages of their lives and were struggling to make things work properly," a source told the Irish Sun.

The 38-year-old singer, who hails from Tipperary, split from her rugby player husband Ben Foden in July 2018, with whom she has two children.

David is a native of Cahedavin and now works between the UK and Ireland as a physiotherapist for English Premiership rugby side Wasps, and as a lecturer at Brunel University London.

The 34-year-old plays for his home club Na Piarsaigh, with Una being spotted at a match in November 2018, shortly before Breen went public with the relationship on Instagram.

Una has since deleted all pictures of herself and David from her Instagram feed, though took to the social media platform to share a message of inspiration this International Women's Day.

The singer shared an Eleanor Roosevelt quote which read: "A woman is like a teabag, you never know how strong it is until it's in hot water."

To all my fellow women out there... Never underestimate your power and strength. #happyinternationalwomensday

Una captioned the post: "To all my fellow women out there... Never underestimate your power and strength. #happyinternationalwomensday"