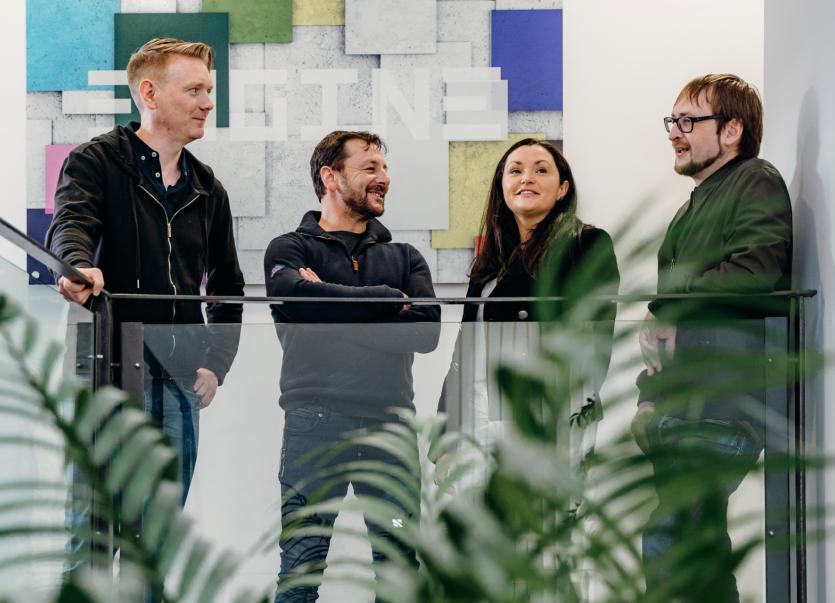 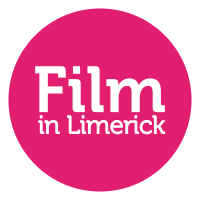 FILM IN LIMERICK, the organisation promoting and developing filmmaking in the Mid-West are in Berlin this week at the The Berlin International Film Festival with a delegation of local Mid-West producers.

A BERLIN DIARY . . We have teamed up with Film in Limerick (@filminlimerick) to publish their EXCLUSIVE diary on attending the prestigious 70th annual Berlin International Film Festival (@berlinale) this week. . . Four producers from the Mid-West take part in the European Film Market to get an insight into the major entertainment industry, with the aim of bringing that knowledge home. . . Follow Paul Ryan, Zeb Moore, Gemma O’Shaughnessy, Ronan Cassidy and Pete Moles on their travels, through our Instagram stories and our online article! . . #FilmInLimerick #LimerickEdgeEmbrace #HowLimerick #Limerick #Film #Berlin #Berlinale #Yurt

The four producers, Gemma O’Shaughnessy, Zeb Moore, Ronan Cassidy and Pete Moles, along with the Regional Film Manager Paul C. Ryan are taking part in the European Film Market, which runs parallel to the main film festival and is its business centre.

The initiative by Innovate Limerick in partnership with Limerick and Clare Education and Training Board have arranged the training initiative to allow the local producers to experience a working film market and to attend structured training and networking events.

As the festival kicks off, the delegation arrives on a cold and frosty February evening to witness a shiny Postdamer Platz - the heart of the festival - where the red carpets of the Berlianle Palast await the stars of the opening film to arrive. “My Salinger Year”, an Canada/Irish co-production starting Sigourney Weaver and Irish actor Seána Kerslake opened a programme of more than 400 films screening over 10 days. As the delegation starts to get their bearings, they  take in a tour of the main venues and got to grips with their schedule for the trip.

An early start on Saturday and time for the producers to time get to work at the European Film Market. The producers visit the exhibitors at the Gropius Bau building including meeting the Screen Ireland representatives and hearing from industry experts at the producers programme hub. Later it’s time to get together with the wider Irish at Berlin group with over 100 Irish filmmakers and industry staff attending the festival.

Sunday, and after a busy day of meetings at the market, the producers represent the Mid-West at the annual Irish reception at Berlinale taking place this year at Soho House in the city. Désirée Finnegan, the new CEO of Screen Ireland addresses the audience at the event who are a mix of Irish and international produces as well as filmmakers interested in making films in Ireland. Then the producers make a quick trip afterwards to the Baltic Reception, meeting Estonia, Latvian and Lithuanian producers to end a long and productive day.

An early networking breakfast event on Monday sees the producers mix with participants from the Screen Skills Advanced Creative Producing Programme and representatives from ‘Market Traders’ - a film business development programme run by Creative England. A group scooter ride across town afterwards and more talks and events for the team are followed by a private roundtable discussion with renowned Irish producer John McDonnell, whose latest film ‘Vivarium’ starring Imogen Poots and Jessie Eisenberg opens the Dublin Film Festival this week.

The final day of the market for producers on what has been a real eye-opening experience and a great opportunity to network with other Irish and international producers and to also hear from industry experts. The delegation returns to Limerick with new knowledge and experience of a working film market inspired to take their own projects to the next level.

The Berlin Diary is brought to you in association with the Limerick Leader and Film in Limerick.