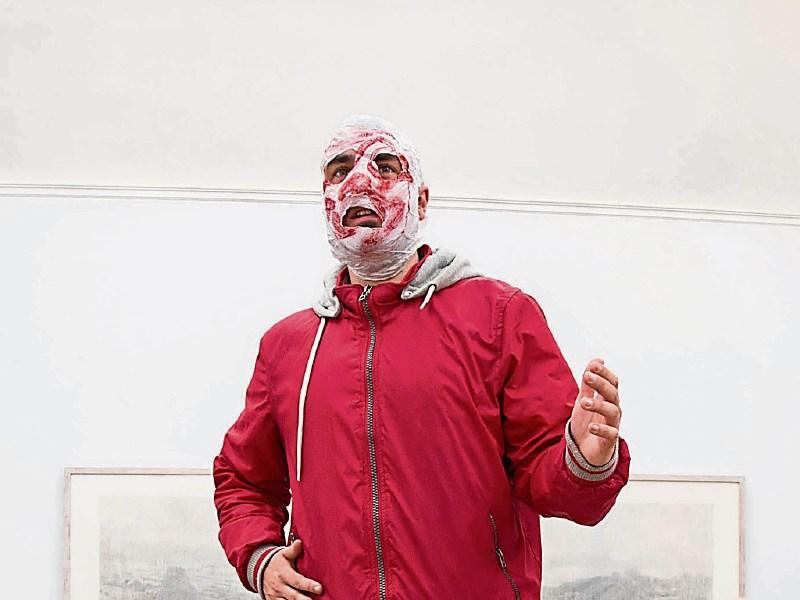 The Rubberbandit first came to prominence in the furore that greeted smash hit single Horse Outside, defending the song to an outgunned Joe Duffy live on radio. A social media native who utilises Twitter with craft and ease, Blindboy graduated with an MA in Social Practice and the Creative Environment from LIT in 2015.

An impassioned speech on the Late Late Show about a “crisis” of mental health among his generation brought him further to public consciousness, but it is the Bandits’ classic tunes - Bag of Glue, Dad’s Best Friend and Song for Willie O’Dea among them - that made him a lyrical hero to many. 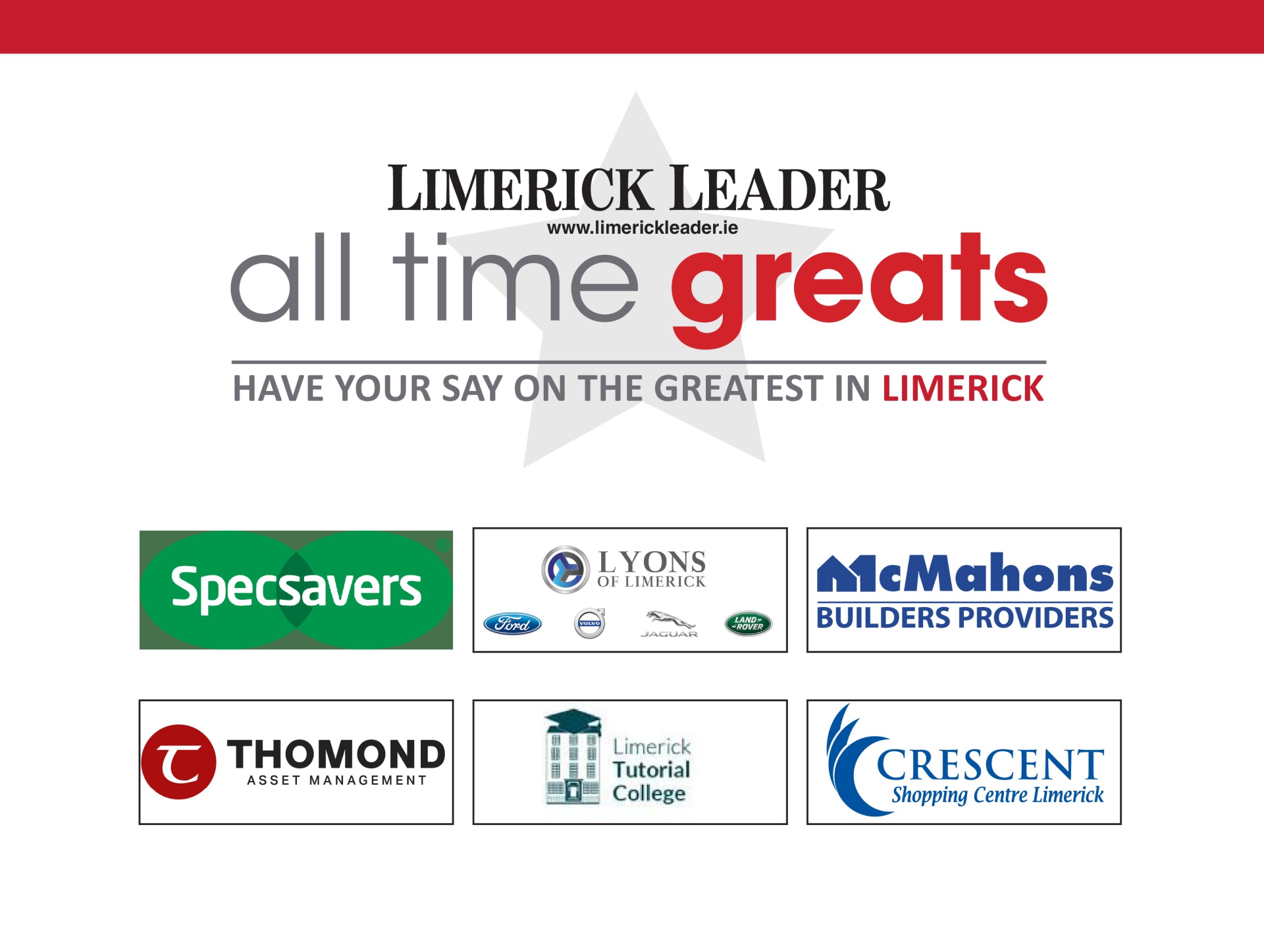