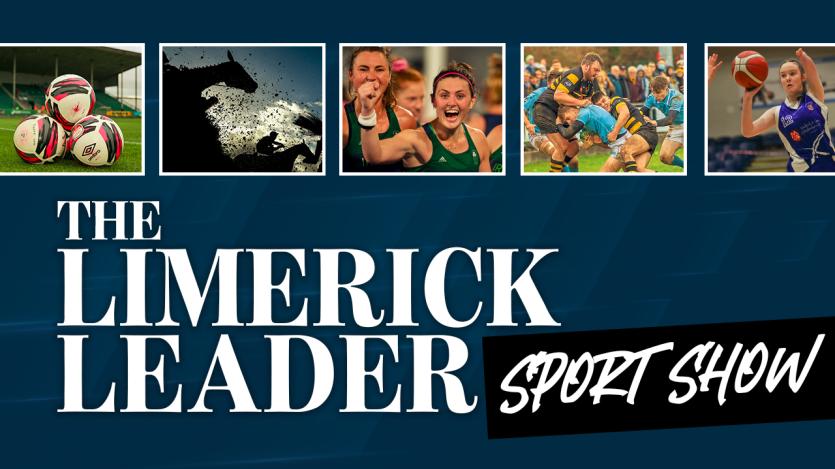 TREATY United are looking forward to a glamour Extra.ie FAI Cup semi-final next month after Enda Curran's hat-trick inspired them to an exciting 4-1 quarter-final win over UCD at the Markets Field on Friday.

Tommy Barrett's Treaty United side are also well-placed to secure a promotion play-off place in the SSE Airtricity League First Division with now just a handful of games to go in the regular season.

Fifth-placed Treaty are away to Longford Town in their latest First Division fixture this Saturday afternoon.

The progress Treaty United has made since joining the League of Ireland last season has impressed club superfan Angel Ricalde. Passionate football fan Angel came to Limerick to study an MA in Sports Journalism at UL last autumn, but quickly fell in love with Treaty United and is a regular attender at home games.