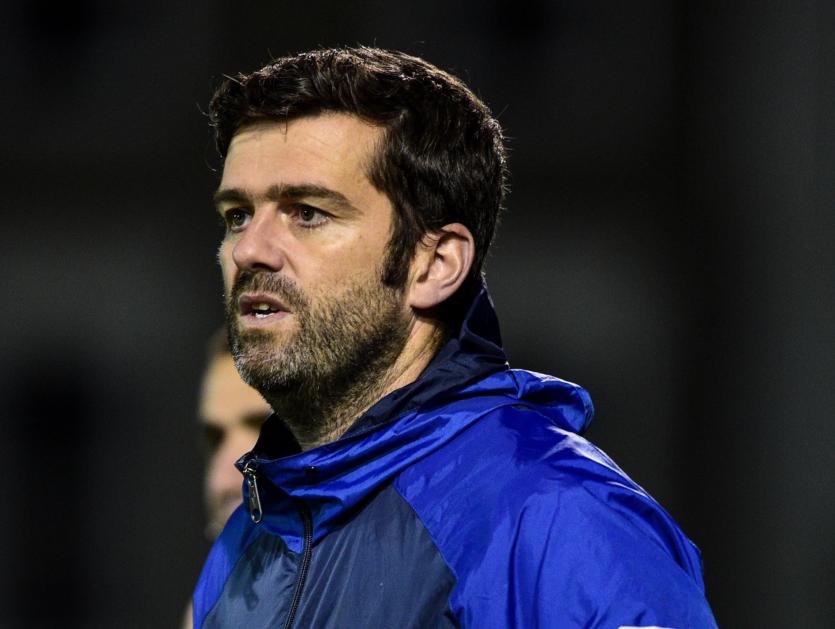 TREATY Utd manager Tommy Barrett expects changes to his squad when the transfer window opens in the next week.

Barrett was speaking after his side's 5-0 loss to Cork City in Monday evening's SSE Airtricty League First Division tie in the Markets Field.

"We have a few lads that will probably move in the next few weeks and then we will have to look at the budget because we are an amatuer team," said Barrett of potential comings and goings in his Treaty squad.

Barrett spoke with Tom Clancy after the Cork game and started by rue a hectic fixture list that saw Treaty play Galway and Cork in quick succesion.