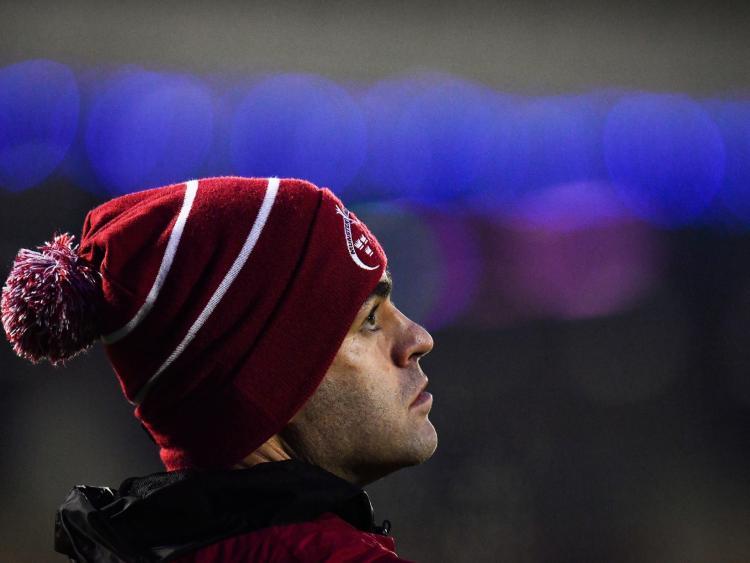 Describing the Shannon RFC man as a 'small man with a big heart' van Graan admitted that Casey had taken his chance when it came to stake a claim for the substitute nine spot behind Conor Murray.

Also coming in for praise were fellow Limerick men Dan Goggin and Calvin Nash. For the full audio, click above.