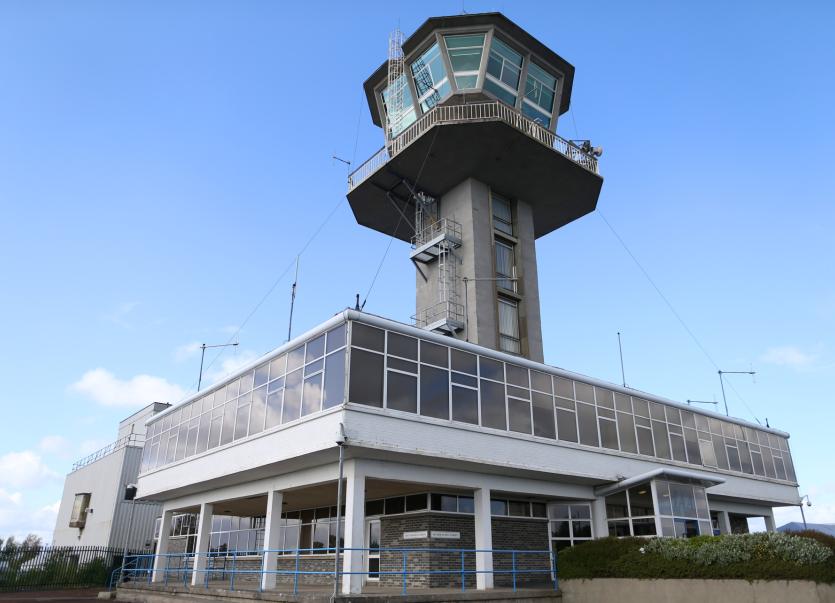 THE Irish Aviation Authority has confirmed it is investigating “unusual air activity” reported by a number of pilots to Shannon Air Traffic Control.

The exchange between a number of pilots took place early last Friday morning, beginning with the pilot of a British Airways flight, who queried if there were military exercises taking place after seeing a “bright light” that “disappeared at a very high speed”.

The IAA said in a statement: “Following reports from a small number of aircraft on Friday, November 9, of unusual air activity, the IAA has filed a report. This report will be investigated under the normal confidential occurrence investigation process.”

In the exchange (audio above, below the picture, start at 17' 50) Shannon Air Traffic Control (ATC) confirmed that there was nothing “showing on either primary or secondary” to the female pilot of flight which had the call sign Speedbird 94 and was travelling over Kerry at the time, following her query.

Shannon ATC queried: “Alongside you?”

She replied: “Came up on our left hand side and then rapidly veered to the north. We saw a bright light and then it just disappeared at a very high speed. We were just wondering. We didn’t think it was a likely collision course, just wondering what it could be.”

Another pilot replied: “Meteor or another object making some kind of re-entry. There appears to be multiple objects following the same trajectory. Very bright from where we were.”

A second air traffic controller asked: “Ok that’s copied. Was there a direction it was going or anything?”

The second pilot replied: “Glad it wasn’t just me”, to which Virgin 76 said: “No, eh, very interesting that one.”

He continued: “I saw two bright lights at 11 o’clock – seemed to bank over to the right and then climb away at speed.”

Other ATC: “Ok we are passing that on, thank you.”

Shannon ATC: “Speedbird 94? Ok just so you know, other aircraft in the air have also reported the same thing, so we are going to have a look and see.”

Other pilot: “The speed was astronomical – it was like Mach 2 or something.”

The exchange lasted less than three minutes. Listen to the audio clip above (below the picture) for the exchange, which starts just before the 18 minute mark.