LIMERICK Olympian Carolyn Hayes says she's delighted to be home following her top 25 finish in the women's triathlon in the Olympic Games.

The Newcastle West athlete says she has been 'blown away and overwhelmed' by the local reaction and support during the Olympics and since her return from Tokyo.

"I had seen pictures and I had heard stories but then to drive home and to see that the home support is there means so much. I'd love to be coming home with a better result but everyone seems to be so proud of the achievement in itself so it's nice to be home and, particularly with Covid, I haven't been home in such a long time," she said. 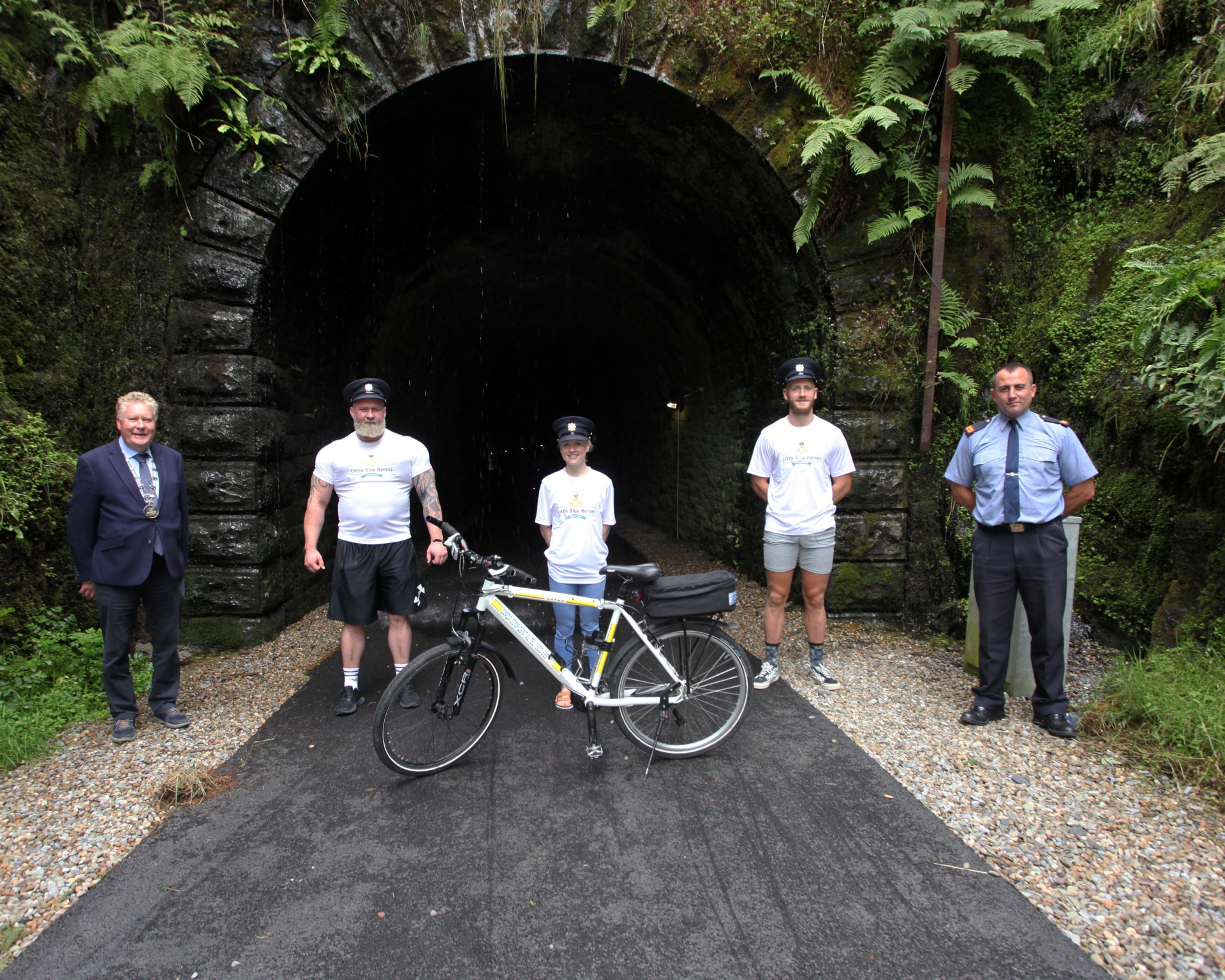 Organised by gardai from the Newcastle West district, the event will see gardai and other emergency service workers cycle the 40km Limerick Greenway on September 11.

"We are going to be starting in Rathkeale on the 11th of September at 11.30am. The cycle is going to go from Ardagh onto Newcastle West and finish in Abbeyfeale. We do have local candidates from the charity in Limerick and I suppose the cause is exceptionally worthy. They deal with seriously ill and critically ill children and any help we can give we are going to try and offer," said one of the organisers Sergeant Noel Barry.

An emergency services open day will also take place at the Gaelscoil in Newcastle West West on the day.