AN Taoiseach Micheál Martin has spoken on the new private hospital planned for Limerick.

As revealed by the Limerick Leader last week, talks are ongoing with its provider the University of Pittsburgh Medical Center to host a second emergency department facility for the region.

Labour leader and health spokesperson Alan Kelly asked Mr Martin if he believed it should go ahead, and suggested that any elective hospital should be publicly built, publicly owned, and based on one of the region's existing health campuses. 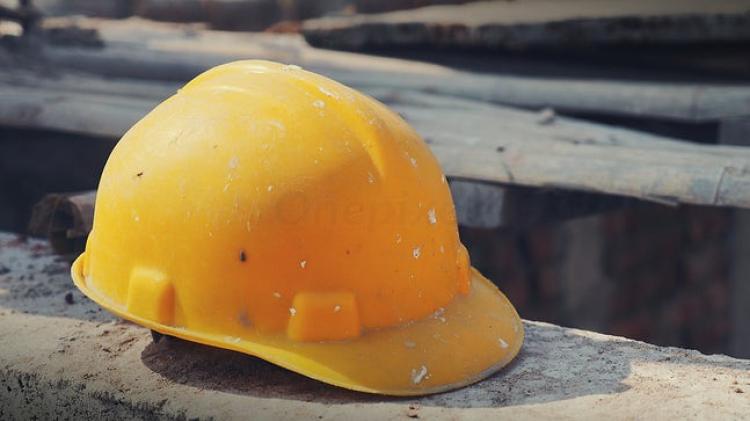