GARDAI in Limerick have appealed for the community to "come together" in an appeal for information about the murder of a 78-year-old woman.

Gardai have now confirmed that, following the results of a post-mortem this Saturday night, Rose Hanrahan of New Road, Thomondgate, was murdered.

The grim discovery was made at 1.30pm on Friday. The scene continues to be held, pending the outcome of a forensic examination, but Superintendent Derek Smart, in a briefing with media this Saturday at Mayorstone Garda Station, confirmed that it was now a murder investigation.

"The scene continues to be held there, pending the completion of that examination. Dr (Michael) Curtis, the deputy state pathologist has just completed his post-mortem in the last half an hour and, while I can't go into the detail of Dr Curtis' findings, I can confirm that my investigation is now a murder investigation into the death of Rose," said Supt Smart.

"Rose was a 78-year-old woman living on her own, she was a widow, living in the community here all her life, and it is to that very community who loved her, I am appealing to that community and the wider community to contact us if they have any information in regard to how her death came to be this way," he said.

"Again, if you heard anything or saw anything unusual from last Thursday evening, up until Friday afternoon, we would ask you to go that extra step, pick up the phone and give us a call. If you have come across anybody that is maybe acting any bit out of the ordinary to the way they have been, let us know about it and we can either rule it in or rule it out." 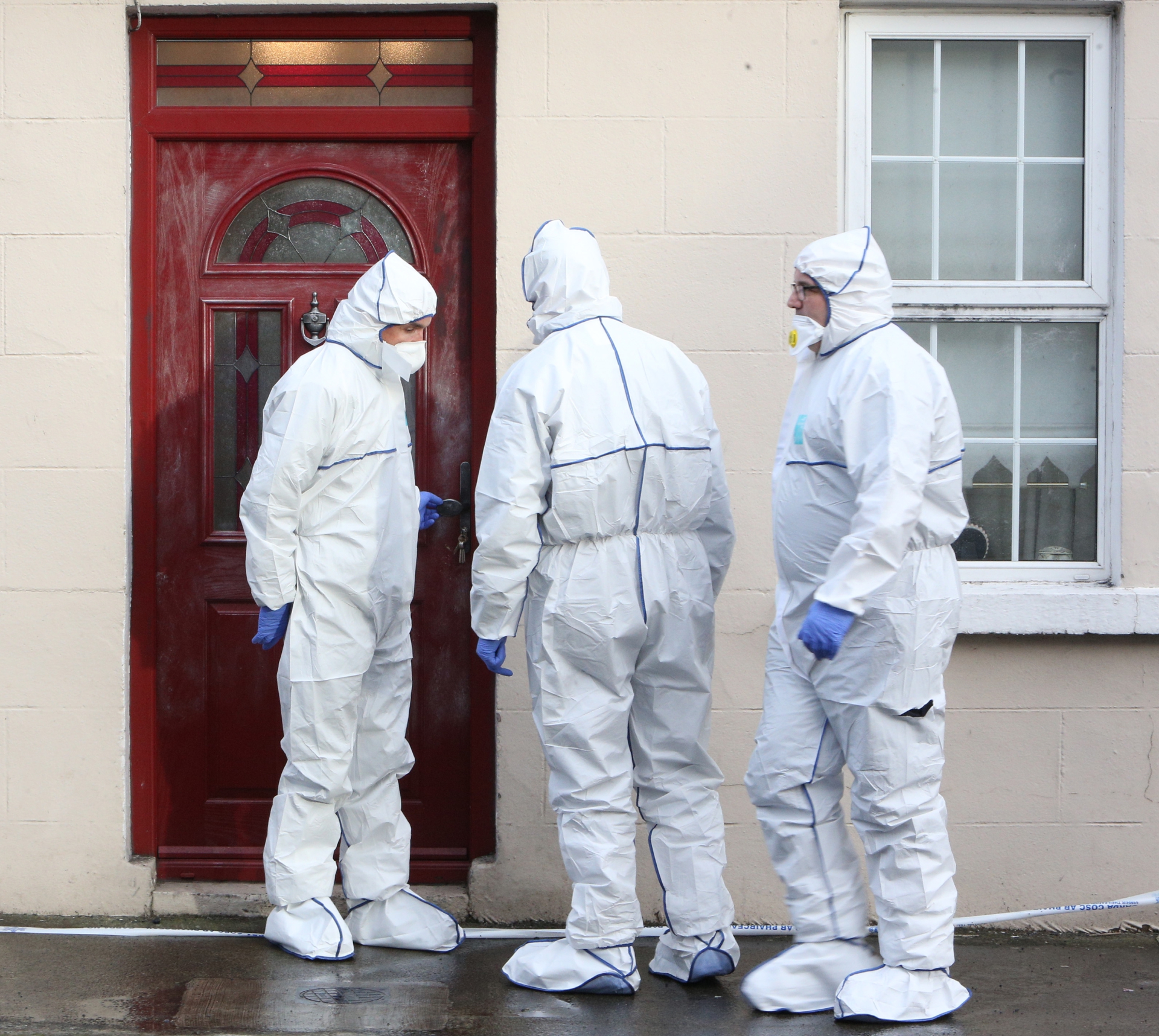 Supt Smart said the shocking discovery of the woman's body was "very, very hard to take".

"She was living a full life in regard to it, she was driving her own vehicle, and this is the end that she has come to - it is very hard to fathom and that is why the community, we would appeal to them to come together with us," he said.

"Again, it is any information, even if you don't think it is relevant, let us decide how relevant it is, just pick up the phone and call us. The community, as always in Limerick, will come together, and I would appeal to them to just go that extra step and make the call."

The Superintendent declined to discuss any specific details of the investigation or how the woman was murdered, and refused to speculate as to whether a burglary may have taken place at the house in Thomondgate.

"I can't go into any details in regard to that, it is all part of the investigation that is ongoing at the minute. For operational reasons and in case of an early arrest in this matter, I can't go into those kind of details," he said.

Asked if people on the ground should be fearful, Supt Smart said: "Well obviously we have people on the ground and we are putting all the resources that are available to us, are gone into this investigation. But again, it is about checking on your neighbours and making sure they feel safe. If anyone feels any way conscious or any bit concerned about anything, just to pick up the phone and contact us.

"Our community policing personnel are on the ground there, we are conducting house to house inquiries as we speak - so we have enough members on the ground, but just make that call if anyone is concerned about anything."