MEMBERS of the public can now visit Ardnacrusha Power Station to witness the inside of Ireland’s first natural hydro-electric plant, part of what is described as a 'unique visitor experience'.

Public tours of the plant will run in July and August, while 4,000 schoolchildren have passed through the gates in first eight weeks of tours.

The opening up of the plant is to mark the 90th anniversary of its foundation, while the ESB first began facilitating tours from the general public in June 1928 and welcomed over 85,000 visitors within the first nine months. 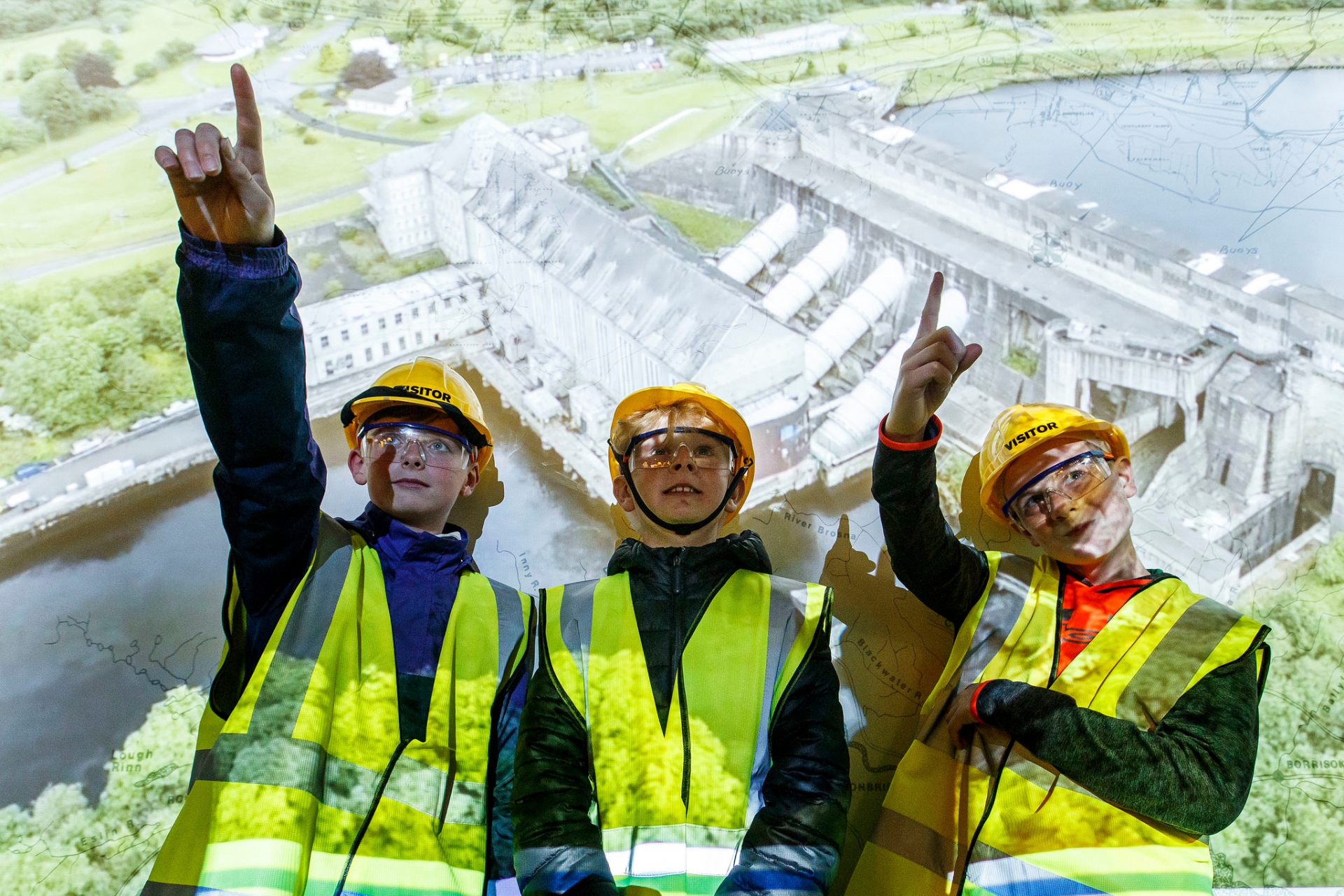 Ninety minute guided tours can accommodate groups of up to 30 people and run for around 90 minutes at the plant,

School groups have been enjoying the tours for the last eight weeks in the run up to the holidays.

Pupils at Oola National School have said the tour was beneficial and educational, complimenting the “excellent guides and staff who answered questions”. 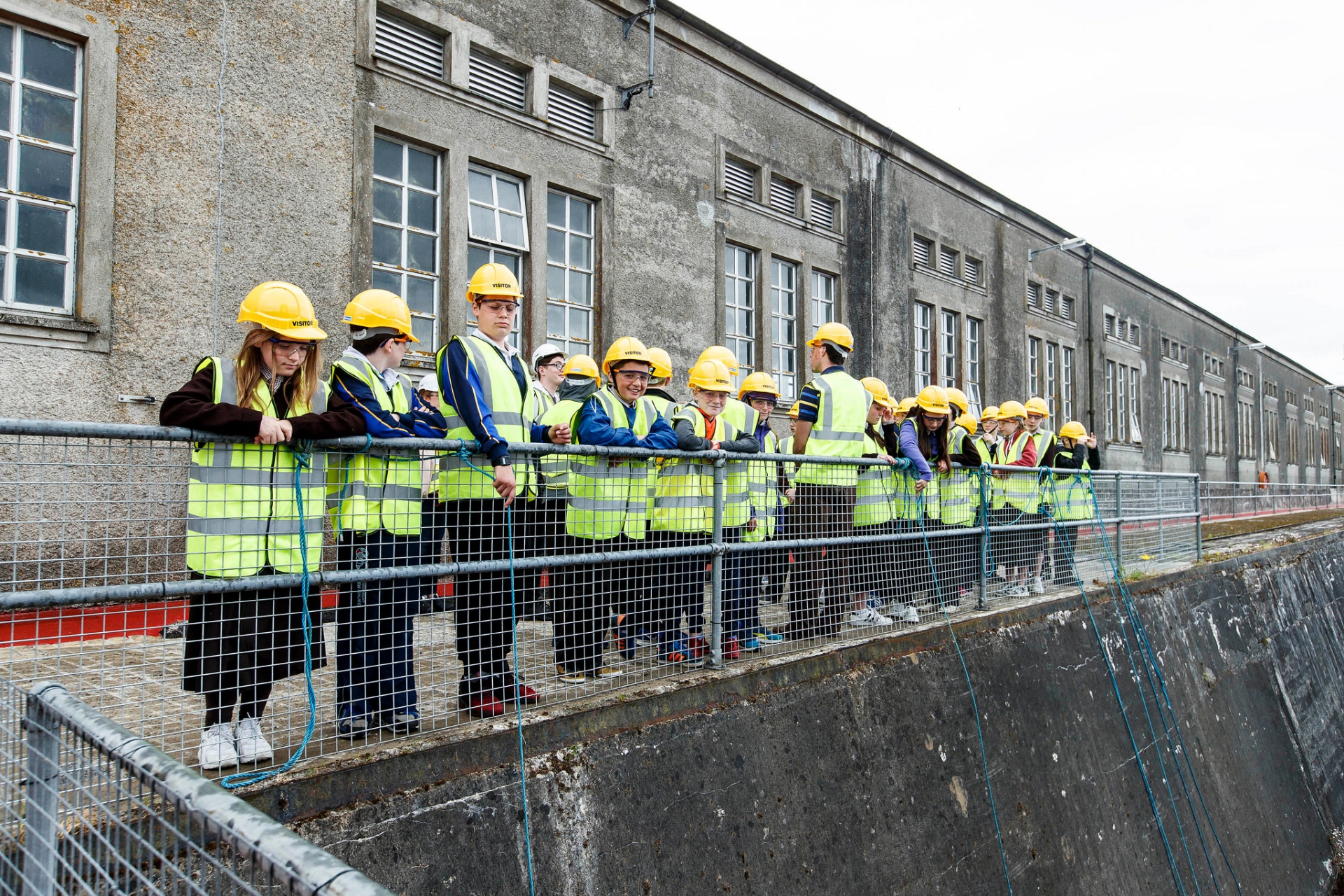 Students at Scoil Ide in Corbally were also among the lucky visitors to experience the station.

Sixth class pupil Grace Finnan said: "The building is so big. Even though I am afraid of heights, it was so cool to look out and see Thomond Park and the rest of Limerick.” 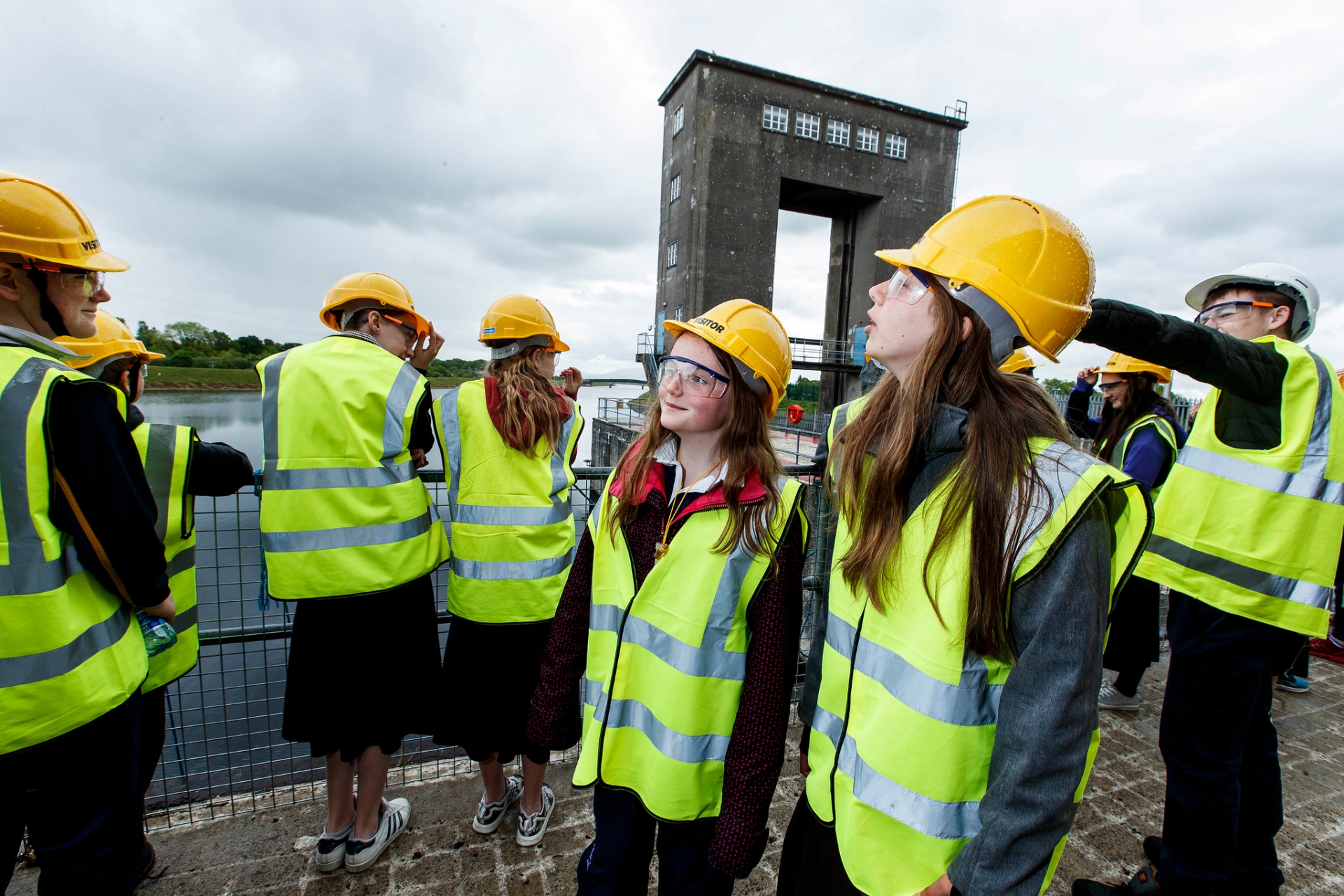 Visitors are welcomed to the Ardnacrusha Experience at the newly refurbished visitors’ centre before going out on site to view the impressive headrace canal, locks and tailrace.

Once inside the station, the living heritage of Shannon Scheme is brought to life through a series of animations, plus artworks by Sean Keating. 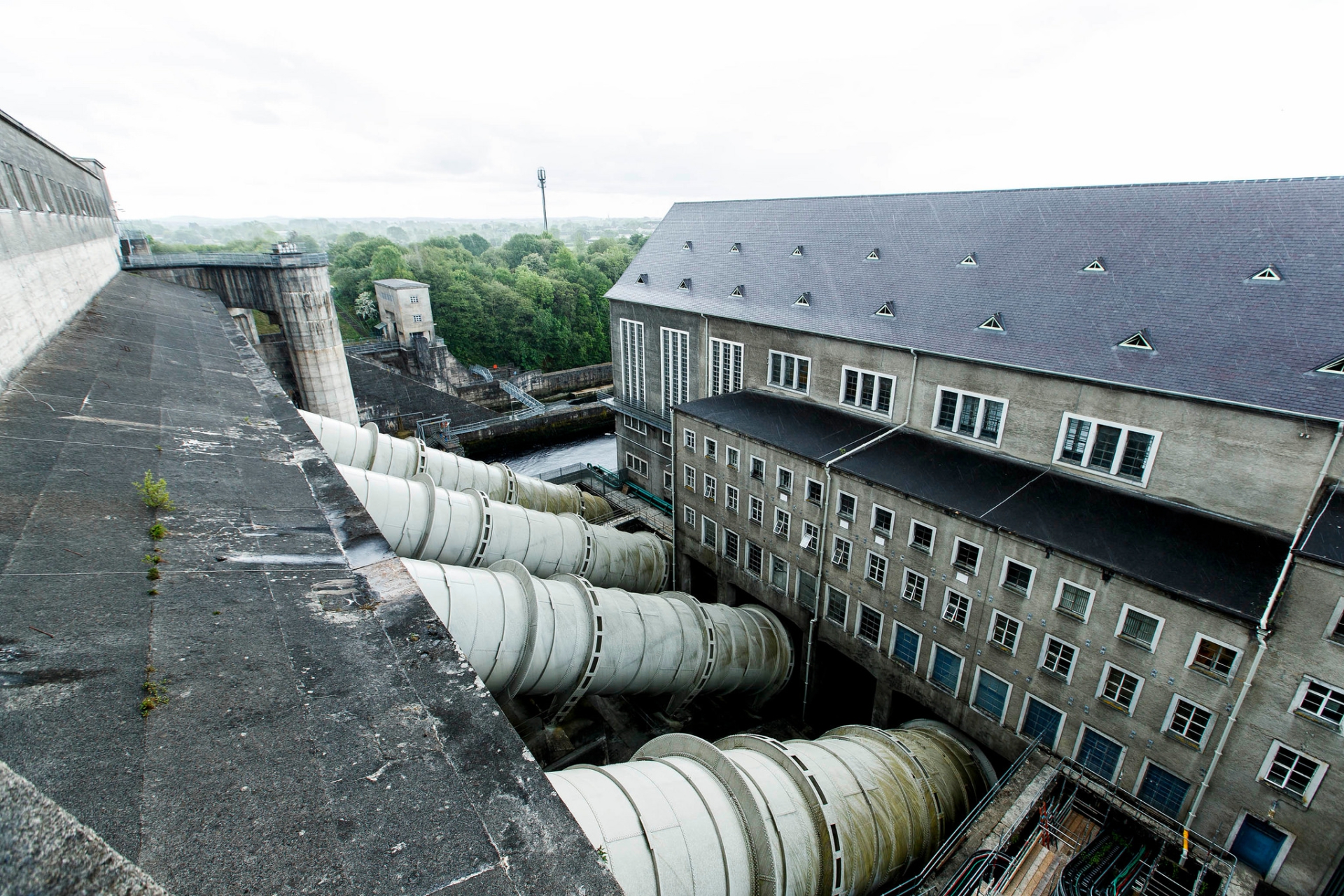 ESB’s Alan Bane, plant manager at Ardnacrusha, said the workplace was "an important historic site in Ireland’s development, so it has been a source of great pride to everyone who works here to open our gates to the public this summer.

"The four turbines are still humming, supplying same 86 megawatts of renewable electricity as when they were first installed. The country’s development has been such in the meantime that the power station now represents about two per cent of total installed capacity."

The building of the Shannon Scheme began in 1925 and took four years, involving 4,000 Irish and 1,000 German workers with contractor Siemens-Schuckert. The fledgling Irish Free State recognised the need to develop and use its natural resources to modernise Ireland.

The total cost of the project was IR£5.2m, about one fifth of Irish Government revenue in 1925.

Alan said: "It was a phenomenal undertaking, and the construction of the Shannon Scheme remains a source of inspiration for all of us at ESB as we face into the energy challenges of the coming decades."

See www.esb.ie for more details on how to book a visit to Ardnacrusha.