CONCERNS over a rare species of bat in Project Opera in Limerick city have been dismissed as "unfounded", an oral hearing into the mega €180m development was told this Tuesday.

The multi-million euro scheme will see lands behind Patrick Street transformed into a mixed-use development comprising of an apart-hotel, a restaurant, a new city library as well as a landmark 14-storey tower housing the Revenue Commissioners.

Representatives of engineering firm Aecom have dismissed concerns over rare bats in Project Opera, one concern raised by Limerick members of An Taisce.

Dr Emma Boston, an ecologist specialising in bats has insisted the bat surveys carried out by the developers were "adequate" and suggestions from An Taisce Limerick that they were not is "unfounded."

Dr Boston was the second of two speakers today to address the hearing after Limerick Council wrapped up its presentation.

ORAL HEARING: Revenue will have to consider 'out of city' options if Project Opera does not go ahead in Limerick

The surveys for the project for bats were "robust", she said, and the mitigation proposed it 'proportionate'.

The bat species recorded on site, she said are "relatively light tolerant".

The presence of common pipistrelle, soprano pipistrelle and Leisler's bat is "unremarkable" for a site of this nature she said, while no lesser horseshoe bats were present during her studies.

This Wednesday, An Taisce will respond, as will the Limerick Chamber, Shannon Group, Tiernan Properties and a number of other people who have made submissions.

Meanwhile, a leading architect has described the €180m Project Opera development as "damaging and disrespectful to the historic city core".

Elizabeth Hatz, a former curator of Limerick's EV+a festival, and who has designed several large buildings including the Kodak headquarters, was critical of the designers behind the project during the first day of the An Bord Pleanala oral hearing at the Strand Hotel.

She described the acquisition in 2011 by council as "one of the most important things that has happened in Limerick".

That's day one of the @anbordpleanala hearing into Project Opera done. A full recap of the afternoon's events will be available on @Limerick_Leader shortly.

"It is an immense opportunity. Done right, it can show that Limerick is at the forefront of sustainable renewal. Done wrong, it can be disastrous for a prosperous development of the city as a whole," Ms Hatz told the hearing.

The architect claimed former stone walls are being demolished.

She said these have been "totally ignored" regarding their history and importance. 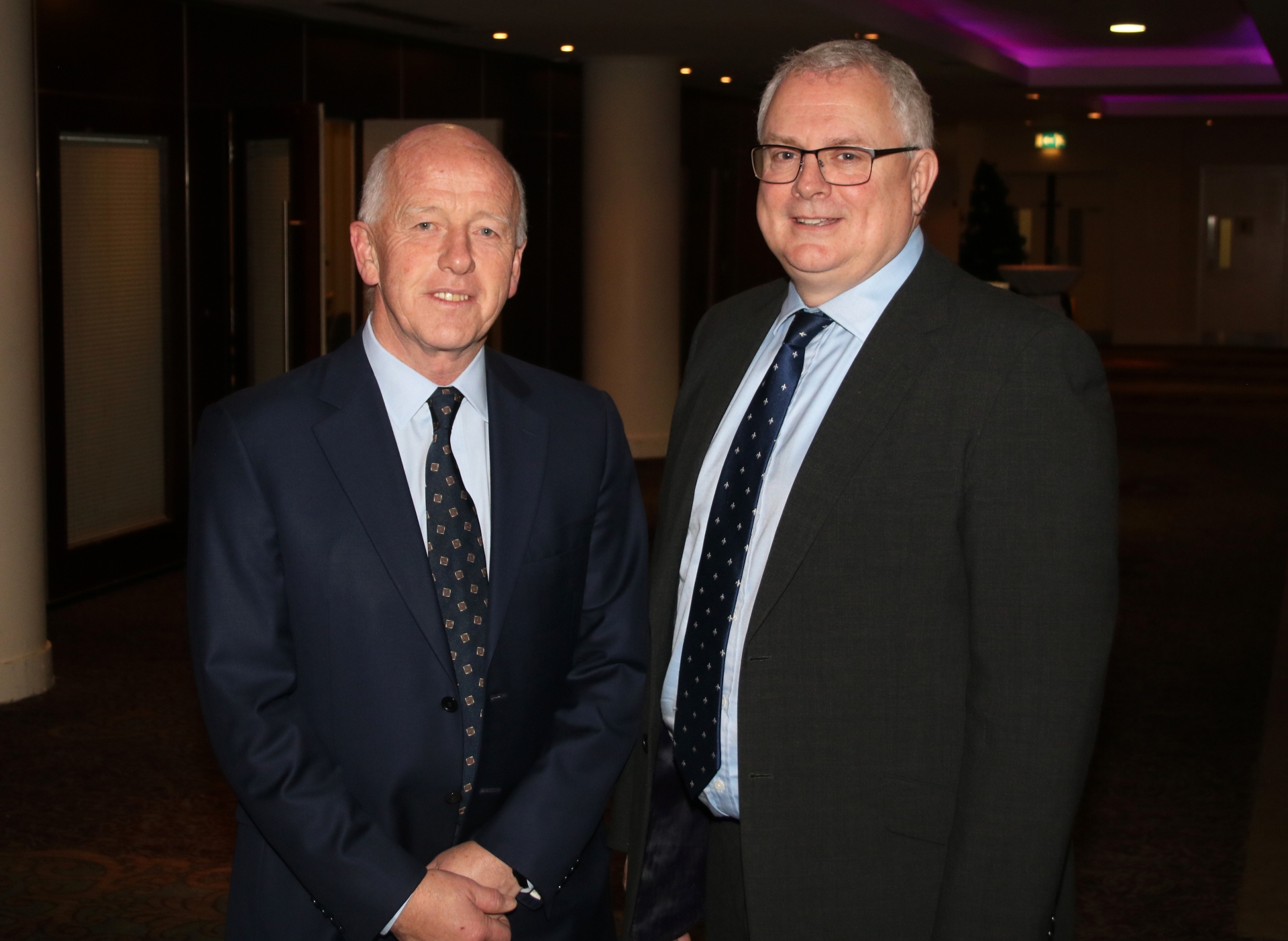 "The proposed development is damaging and disrespectful to the historic city core. It involves the destruction and demolition of a historic environment and the architectural coherence on the Opera site," she said.

In terms of sustainability and environmental concerns, Ms Hatz added the proposed Opera development is "hopelessly behind and obsolete" in these matters.

And, speaking to reporters outside the hearing, the Swedish national said she regretted the fact there is limited accommodation there.

"It's 4% housing. It's nothing.  We need imaginative investors who actually see the assets of Limerick, not to try and make a Canary Wharf right next to the Hunt Museum. It's ridiculous. It's like saying you'd put a high rise next to Trinity College. It's nolt appropriate and it's missing the target."

The oral hearing, before inspector Pauline Fitzpatrick will continue at 10am this Wednesday morning.