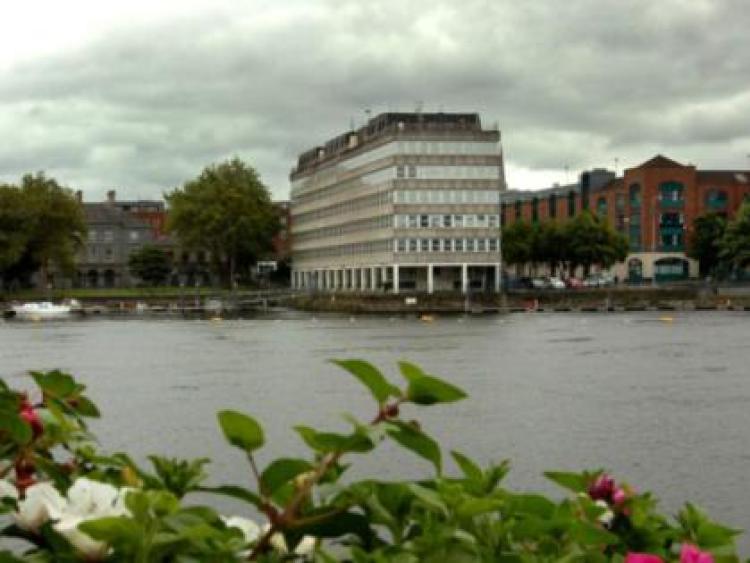 THE Office of Public Works (OPW) has warned that the Revenue commissioners would be required to consider "out of city options, further exacerbating the donut effect," an oral hearing into the Project Opera scheme has heard.

The Revenue Commissioners are due to move into the heart of Project Opera, in a landmark 15-storey tower block, with the public body set to be the main tenants of the €180m development which could bring up to 3,000 jobs.

At an oral hearing into the proposals in the Limerick Strand Hotel this Tuesday, architects and lawyers appointed by Limerick Council, which is spearheading the scheme, made their submissions to inspector Pauline Fitzpatrick.

For Limerick Council, Gavin Lawlor, director with Tom Phillips and Associates said the scheme has the potential "to act as a vital regenerative force and economic stimulus to Limerick city centre."

He pointed out that the majority of observations to the proposals, which will see restaurants, an apart-hotel and a new city library, were "strongly supportive of the scheme."

We've reached lunchtime of day one of the oral hearing into the €180m of Project Opera plans here at the @LimerickStrand. Representatives of @LimerickCouncil have been quite devastating in their dismissal of objections to the scheme.

"Inspector, I find it puzzling that of the negative submissions received for the current scheme just one, the Irish Georgian Society, made an observation on the Limerick 2030 Plan which expressed concerns in relation to the protection of heritage building on site. None of the remaining observers who now criticise the land use mix and quantum of development on the subject site raised these concerns in 2014," he said.

He said Project Opera represents "one of the last opportunities" to ensure positive heritage value on the site just behind Patrick Street.

Mr Lawlor confirmed the OPW is supportive of the scheme, and warned "in the absence of a development" like Project Opera, it "would be required to consider out of city options".

He said objectors to the scheme "appear to ignore the clear business-led vision for the site, and instead posit the argument that the subject site should contain a far greater proportion of residential uses."

"Inspector, the vision for the site is to be clear. It is too be business led and indeed does not once make reference to residential uses," he said.

Mr Lawlor dismissed original proposals for housing in Project Opera as a "preliminary sketch" and nothing more.

He also criticised An Taisce's claim that an apart-hotel providing 57 rooms would represent an "air b and b type development".

"It is respectfully submitted that this is a disingenuous description given the proposed apart-hotel will be professionally managed and operated and thus differs substantially from the type of ad-hoc use that an Airbnb description alludes to."

A number of high-profile figures in the city are present at today's hearing, including Michael Tiernan, Tiernan Properties, which owns Arthur's Quay, representatives of the Irish Georgian Society and well-known architect Elizabeth Hatz.

Representatives of Limerick An Taisce are also present.

The morning proceedings have been taken up with submissions from Limerick Council, which is the applicant, with the development itself being led on its behalf special purpose vehicle Limerick Twenty Thirty.

Following this, objectors and others making submissions on the scheme will have their say.

It's anticipated the hearing, which continues at 2pm, will take at least two days.