The upcoming National and World Ploughing Championships got formally launched today at a preview event on site.

Press were treated to a performance by the Buggie School of Dancing while models gave a preview of Celia Holman Lee's fashion shows that make up just a fraction of the events kicking off on the city sized 800 acre site in Ratheniska, Laois on September 20.

The MC was Anna May McHugh who is bringing back the championships to Laois soil. Her daughter Anna Marie McHugh as Secretary of the World Ploughing Association is overseeing the world championship event.

Alf Harvey was there to capture the atmosphere. Click on NEXT to see all of his photographs. 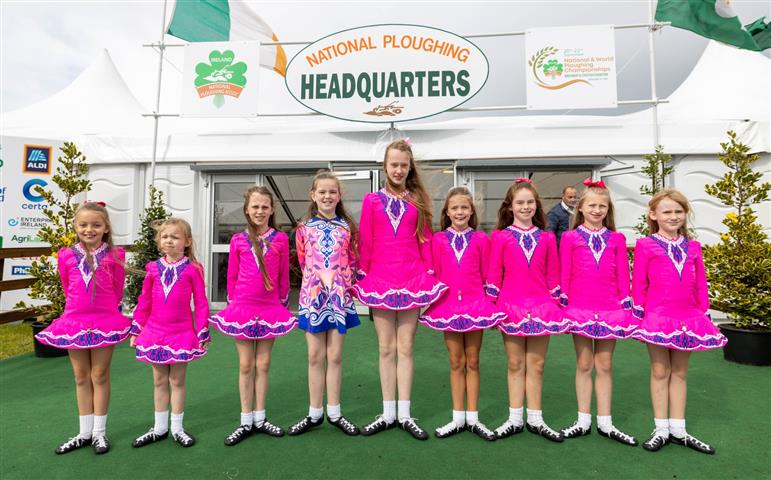