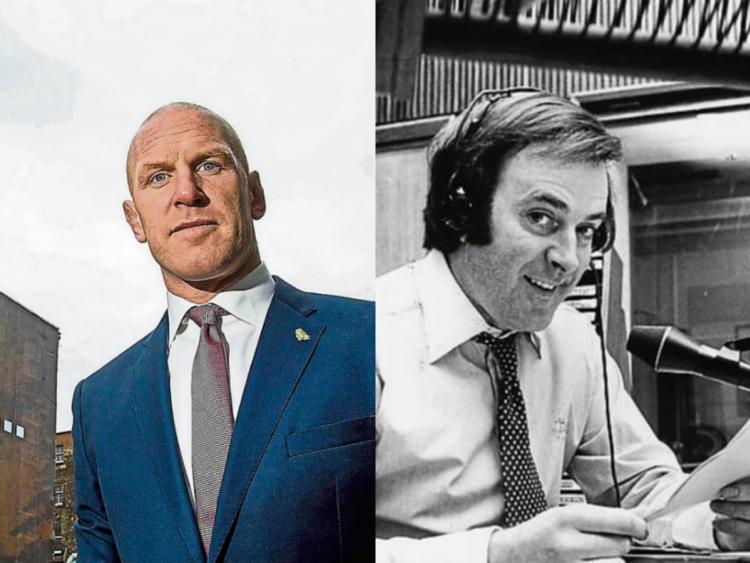 A LION on the pitch and one of the biggest stars to grace our television screens and radio airwaves face off in the eighth and last of our initial polls to find Limerick’s All Time Great.

Munster and Irish rugby legend Paul O’Connell, the first Limerick man to captain the British and Irish Lions, goes up against Terry Wogan, who at one point had eight million people tuning in to his radio show, making him the most listened to radio broadcaster in Europe.

Sixteen people have been selected from hundreds of nominations and now the fun really begins as we run a series of online polls pitting our nominees head-to-head at quarter-final, semi-final and eventually, final stage over the coming weeks.

Who will win? You decide! The poll will close on Friday.