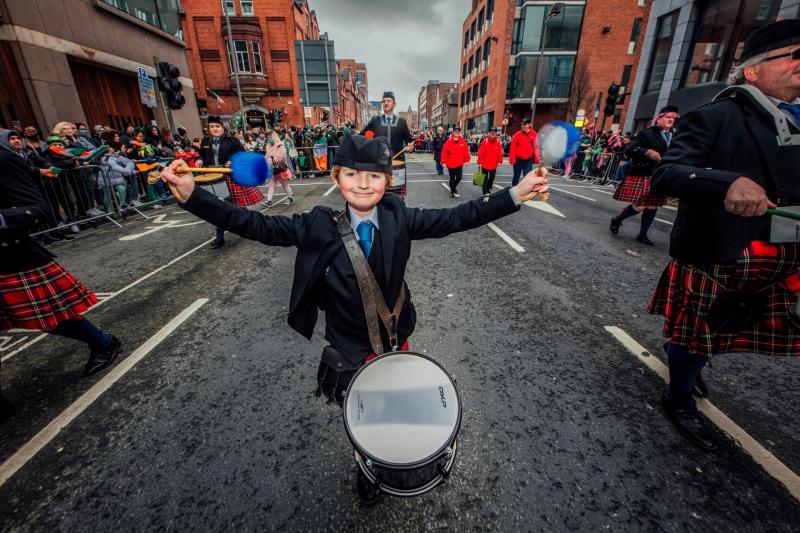 THE LIMERICK St Patrick's Festival continues this Sunday afternoon with the much-anticipated return of the International Band Championship.

The 50th edition of the popular event was due to take place in March 2020 but was cancelled due to the Covid-19 pandemic.

With good weather forecast for this afternoon, tens of thousands of people are set to line the streets of the city centre to witness the spectacular sights and sounds of an array of talented marching band musicians from across Limerick, Ireland, Europe and America.

The event, which is Ireland’s only International Band Championship begins at 12pm and will see the bands march along the same route as the St Patrick's Day parade on Thursday.

Motorists and those planning to attend the International Band Championship are being advised that road closures and parking restrictions will remain in place until later this afternoon.

Following the parade, there will be further performances at Arthurs Quay Park where the winners will be announced and the prizes presented.

Stay with limerickleader.ie for full coverage across the day.