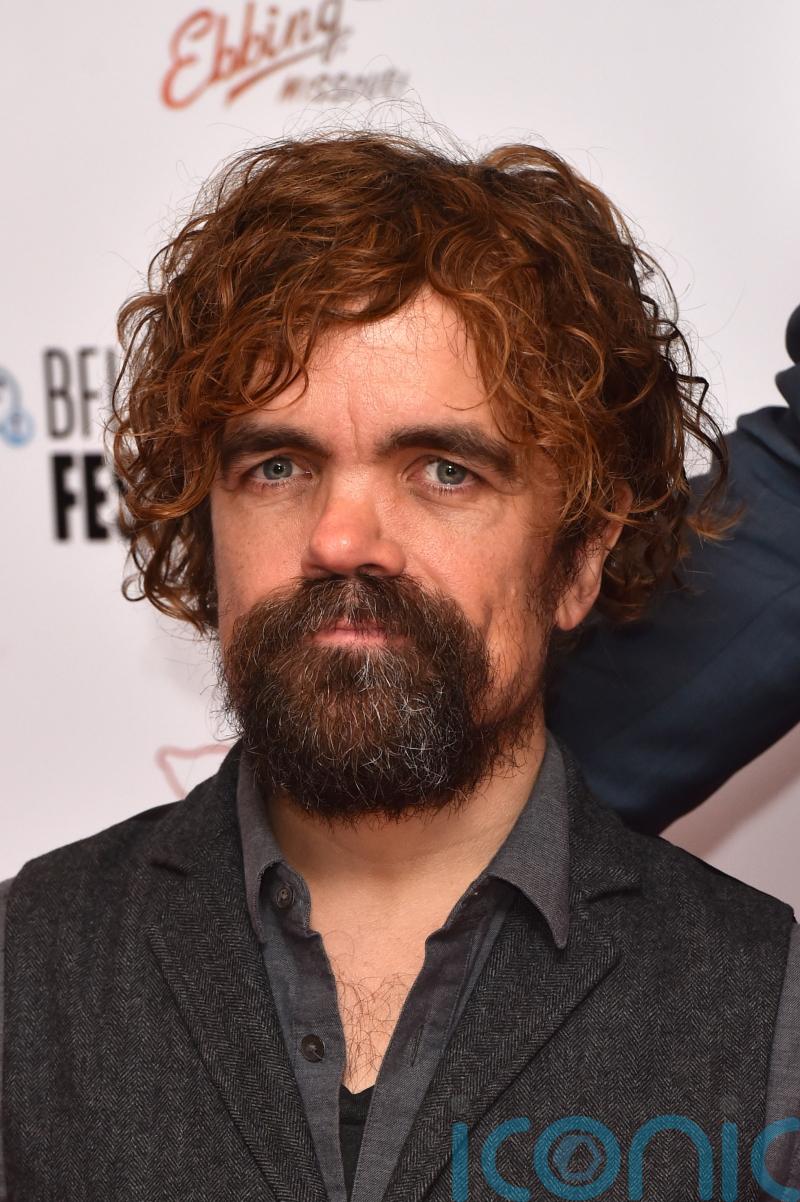 Disney says it is “consulting with members of the dwarfism community” on the new live-action Snow White film, following criticism by actor Peter Dinklage.

The company said it was taking guidance in order to “avoid reinforcing stereotypes from the original animated film”.

The Game of Thrones star previously commented on the “hypocrisy” of the “progressive” entertainment industry with regard to certain projects.

“To avoid reinforcing stereotypes from the original animated film, we are taking a different approach with these seven characters and have been consulting with members of the dwarfism community,” a spokesperson for Disney said in a statement shared with US media outlets.

“We look forward to sharing more as the film heads into production after a lengthy development period.”

During an interview on Marc Maron’s WTF podcast, Dinklage said he had been “a little taken aback” by the decision to make the film.

“They were very proud to cast a Latino actress as Snow White, but you’re still telling the story of Snow White And The Seven Dwarves,” he said.

“They were so proud of that, and all love and respect to the actress and the people who thought they were doing the right thing but I’m just like ‘what are you doing?’

“Take a step back and look at what you’re doing there. It makes no sense to me.

He continued: “You can be progressive in one way but you’re still making that f****** backwards story of the seven dwarves living in the cave.”