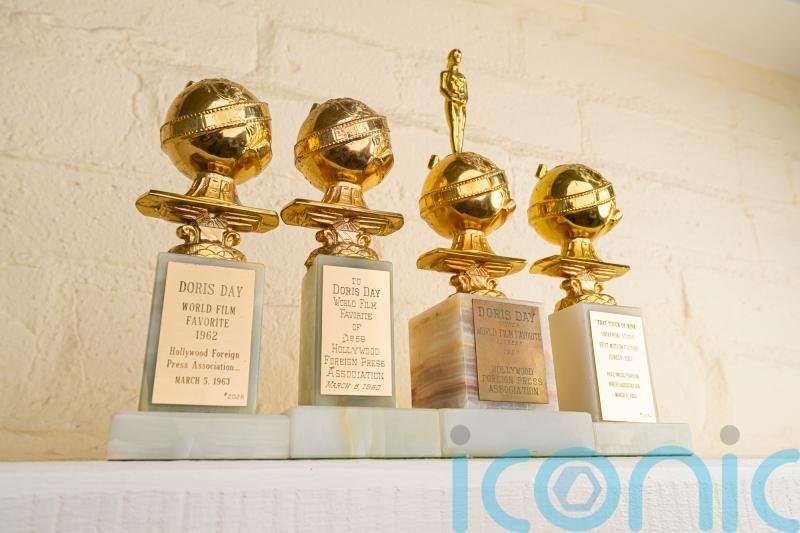 Dark western The Power of The Dog and HBO’s Succession have triumphed at the 79th Golden Globes following a bizarrely muted online event and no celebrity guests.

The film and the critically acclaimed series both earned three awards at the ceremony, which has faced heavy criticism this past year for diversity issues within its organising body.

The typically star studded and joke filled event was replaced by periodic updates from the Golden Globes website and official social media accounts.

The low key ceremony took place on Sunday at the Beverly Hilton hotel in Los Angeles without a red carpet or official media access.

The decision to make the awards a “private event” was announced by the Hollywood Foreign Press Association (HFPA), the organisation that presents the awards, last week.

The Power Of The Dog was named best picture overall, with Jane Campion being awarded best director and Kodi Smit-McPhee as best supporting actor in a drama film.

The Australian actor stars alongside Benedict Cumberbatch and Kirsten Dunst as a timid young man who forms a complicated bond with a gritty cowboy following an initially hostile relationship. 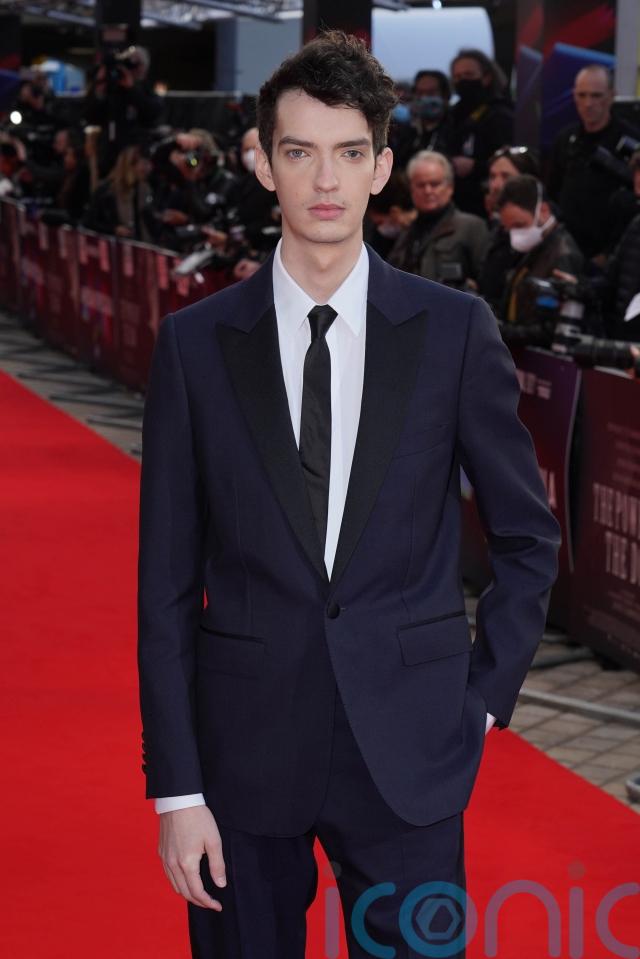 British actor Cumberbatch was nominated for best actor for his role in the film but lost out to Will Smith.

The programme follows the gritty power struggle within the Roy family, headed by media mogul Logan Roy, who is played by British actor Brian Cox.

Cast members Jeremy Strong and Sarah Snook were both individually recognised at this year’s Globes for their performances.

The pair play the sniping Roy siblings Kendall and Shiv, alongside their younger brother Roman, played by Kieran Culkin. 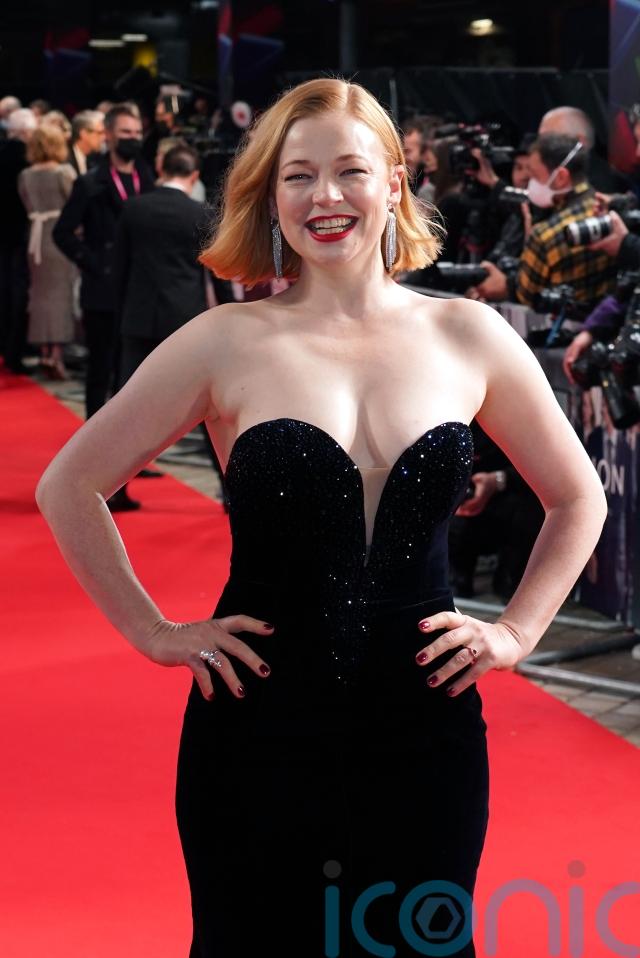 Strong won the Globe best actor in a TV drama series and Snook earned her first nomination and win for best supporting actress in television.

Will Smith scooped the best actor accolade, which is his sixth Globes nod and first win, for his performance in King Richard.

The film sees Smith portray the father of tennis stars Venus and Serena Williams, who groomed them to become world champions.

Best actress in a motion picture drama went to Nicole Kidman for her portrayal of TV legend Lucille Ball in Being the Ricardos.

The film, in which Kidman stars alongside Javier Bardem, follows a week of production for the American sitcom I Love Lucy.

This win marks Kidman’s fifth Globe victory, and she has been nominated for Globes a total of 17 times.

But the absence of famous attendees or even a live-stream access meant no emotional or memorable acceptance speeches could be made.

The HFPA received heavy criticism last year after it emerged that it had no black members, prompting the association to overhaul its bylaws and implement changes addressing ethics and inclusion.

The broadcast of the 2022 award ceremony was also dropped by US network NBC.

The HFPA’s ethics were also called into question over alleged shady practices including accepting inappropriate “freebies” following an investigation by the Los Angeles Times.

During Sunday’s event Neil Phillips, the HFPA’s chief of diversity was quoted to say the event was in a “necessary phase of progress”.

Despite the controversies the event did see history made, with Michaela Jae Rodriguez becoming the first transgender actress to win a Golden Globe.

Rodriguez won the award for best actress in a TV Drama for her portrayal of “house mother” Bianca Rodriguez in Pose.

The series centres around New York City’s African-American and Latino LGBTQ and gender-nonconforming drag scene at the end of the 20th century.